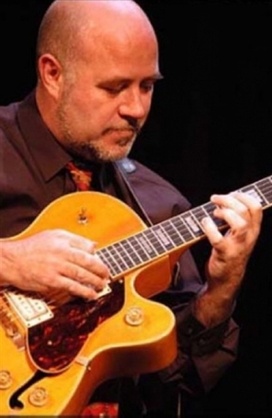 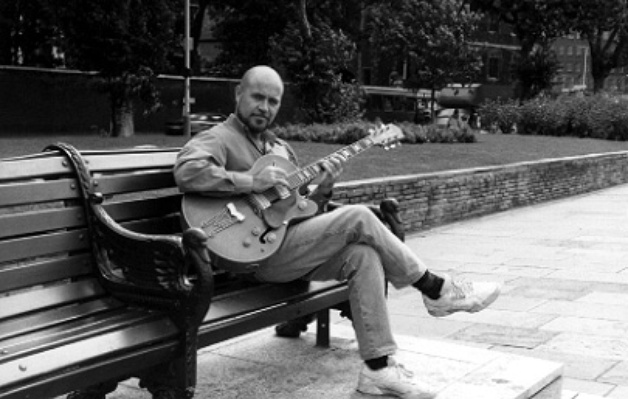 Now based in the UK, Tony performs regularly at Ronnie Scott’s and other top London jazz venues. As well as performing all over the UK and Australia, he has also performed in Paris, Montreal, Venice, Brussels, Amsterdam, Verona, Singapore, Berlin, Cologne, Istanbul, Edinburgh, Dublin, Dubai, Sydney, Aalborg, Auvers- sur -Oise, Auckland, Suva, Noumea, Vila and even tiny Samurai island (new guinea) Amongst others.