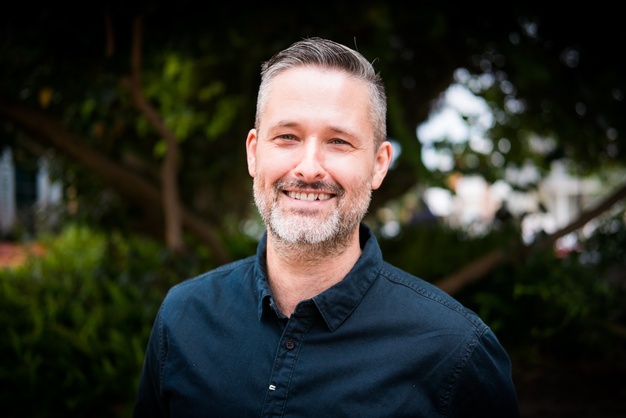 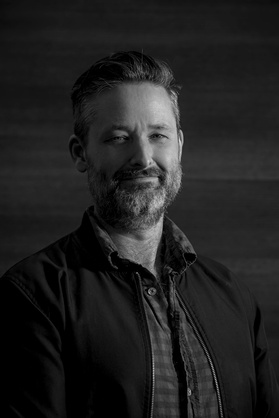 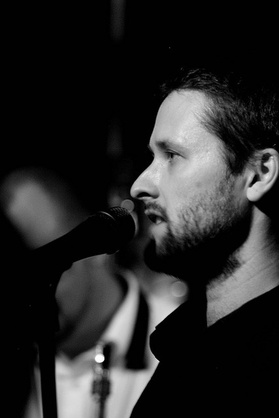 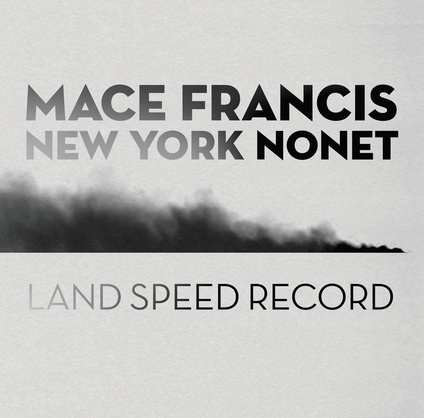 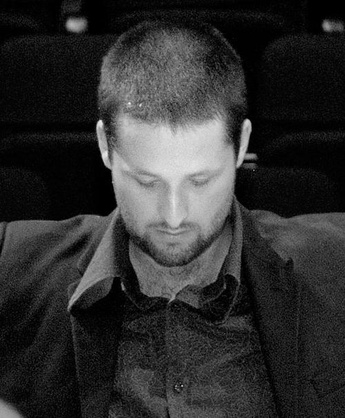 Mace Francis has established himself as predominant figure and advocate for original Australian big band music. He moved to Perth, from Victoria, in 2000 to study jazz composition and arranging, graduating in 2004 from the WA Academy of Performing Arts (WAAPA) with First Class Honours, and then in 2014 with a PhD of which he was awarded the Faculty Research Medal.

Since 2004, Mace’s focus on composition has awarded him the 2004 APRA Professional Development Award, the international Italian composition prize Scrivere in Jazz, a finalist in the 2010 Freedman Jazz Fellowship, nomination for two Australian Jazz Bell Awards (2013 & 2016), the 2015 winner of the APRA AMCOS Art Music Award: Jazz Work of the Year and received the 2017 Prelude Gallop House 12-month residency.

In 2017 Mace was appointed the festival director of the Perth International Jazz Festival, where he has now delivered four festivals, including a regional expansion in 2021. 2022 will be the tenth anniversary of the festival. 2021 also saw him appointed as the Jazz Program Associate for the York Festival in WA’s wheatbelt region.