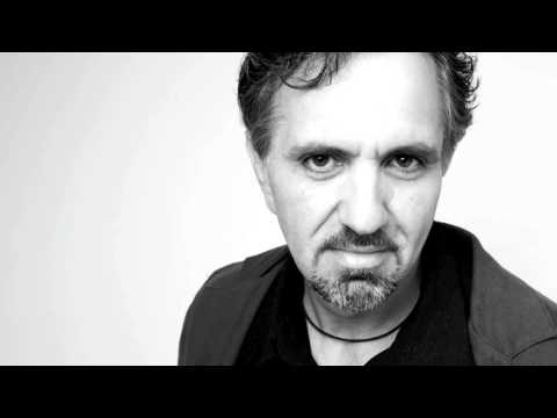 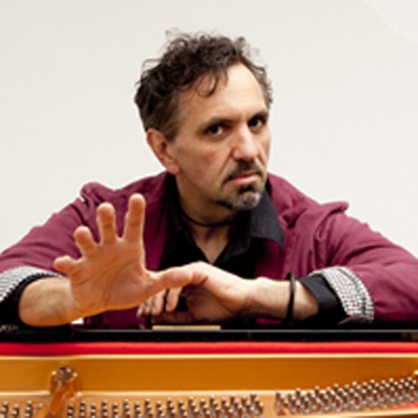 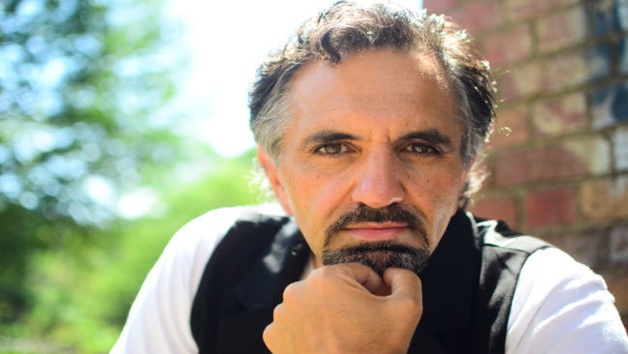 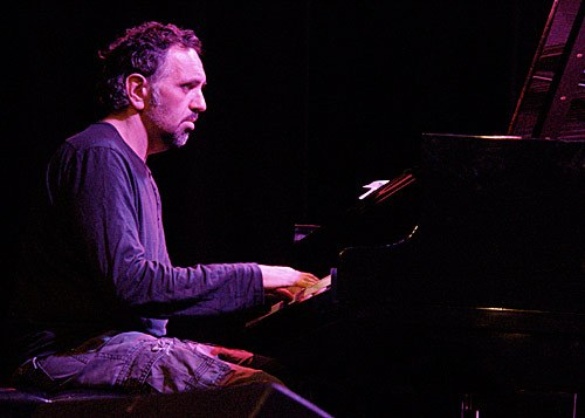 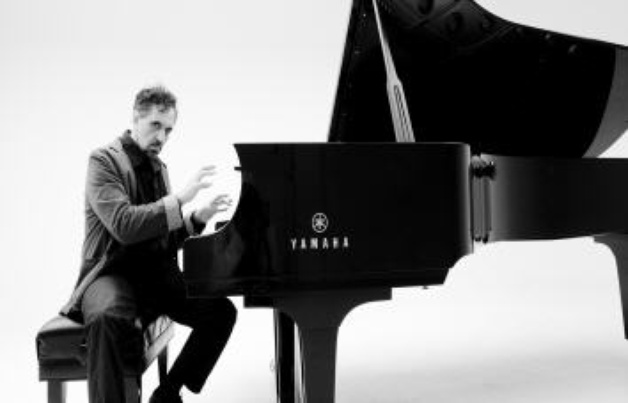 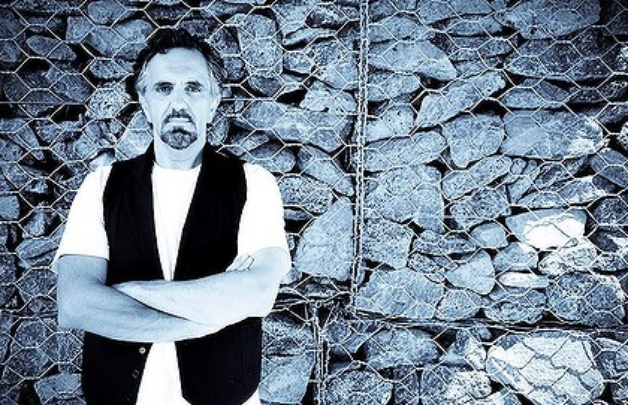 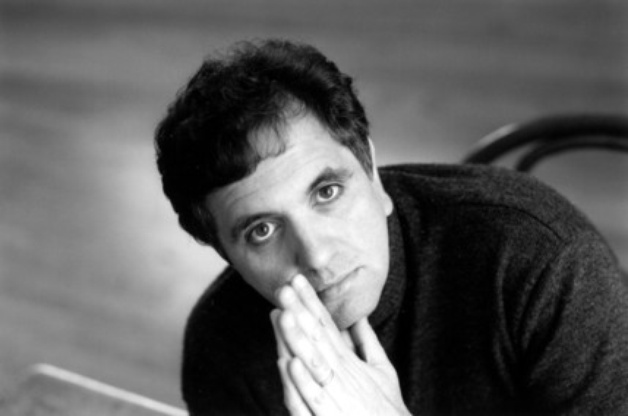 Joe Chindamo ranks amongst the world's best jazz pianists and composers. His equal gifts as composer, arranger and improviser enable him to skate between musical genres with deftness and integrity, creating a unique music which eschews boundaries.

A man with an international reputation, Joe has performed concerts all over the world. Of particular note, at the Umbria Jazz Festival, The Tokyo Dome and The Lincoln Centre in New York. He also toured with famed US drummer Billy Cobham for over 10 years.

Numerous of his recordings reached number 1 on the modern jazz charts in Japan. His formidable pianism has earned him admiration from amongst the classical elite.

In 2008 Joe was invited to perform 3 concerts in Italy by the celebrated classical pianist Michele Campanella, who was curator of a respected piano festival. In the same year, as a result of an enthusiastic recommendation by the formidable Nickolai Demidenko, piano maker Paolo Fazioli invited Joe to perform at his auditorium in Venice, a venue normally reserved for the likes of Angela Hewitt, Nickolai Demidenko and Aldo Ciccolini.

Back in Australia, Joe is routinely invited to perform at all the principal festivals, and a host of other venues ranging from house concerts to jazz clubs to the Sydney Opera House. Throughout it all, he has the rare gift of making difficult and complex music sound easy, coupled with the uncanny ability to make it accessable.

Amongst a plethora of awards, Joe has twice won the MO award for Jazz instrumental performer of the year, two Bell awards for best album and the APRA award for best jazz composition of the year in 2009 for "Something Will Come To Light." Another of his compositions "The Bermuda Tango (from the same album "Duende - the Romantic Project") is currently being featured as the theme music for ABC National's book show.

A gifted arranger, Joe has recently been commissioned to compose and arrange for chamber ensembles such as the Freshwater Trio and the Seraphim Trio. An Australia Council Fellowship in 2003 facilitated his composing of a concerto for Accordion and Orchestra. He has recorded 18 CDs under his own name and collaborated on other recordings with distinguished artists such as James Morrison (James Morrison and Joe Chindamo 2X2), Ray Brown of Oscar Peterson Trio fame (The First Take), and the Brecker Brothers (Reflected Journey).

Joe is an artist who has done it all. He has performed and recorded with the best such as Shirley Bassey, Anne Sophie von Otter, Ricky Lee Jones, Dame Kiri Te Kanawa, Yvonne Kenny and Olivia Newton John, and worked on over 60 film soundtracks, providing the piano work for iconic Australian movies such as Pharlap, The Man From Snowy River II, Babe, and The Sound of One Hand Clapping.