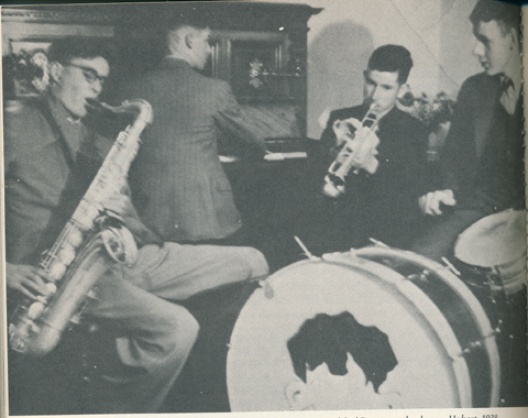 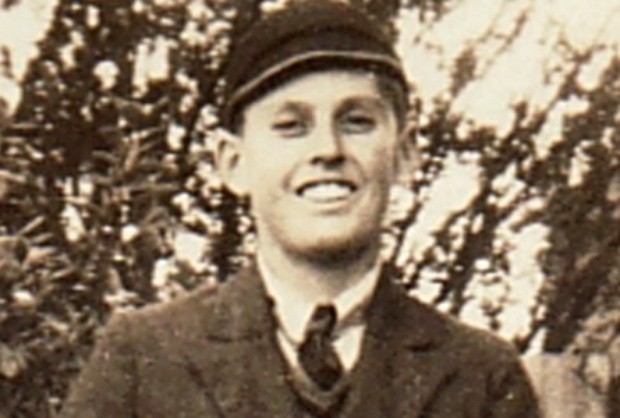 b. Thomas Mansergh Pickering, 8 August 1921, Burra, South Australia, Australia. After learning to play various reed instruments, in particular the clarinet, Pickering played traditional jazz in various parts of Australia during the late 30s and 40s. He continued working throughout succeeding decades, continuing his preference for older styles but also playing effective tenor saxophone in mainstream settings. His playing and recording career continued apace into the 80s, and his contribution to the musical life of his country has been rewarded with a number of honours.