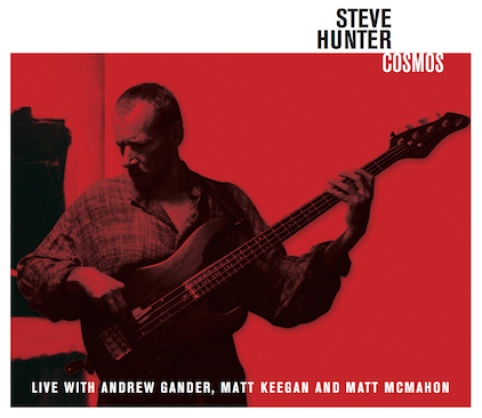 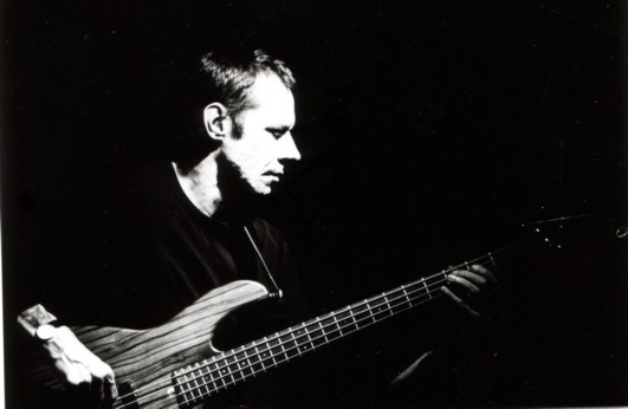 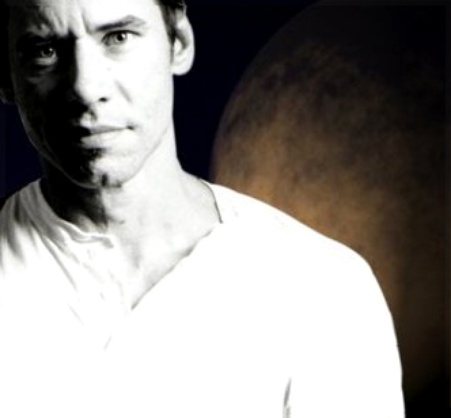 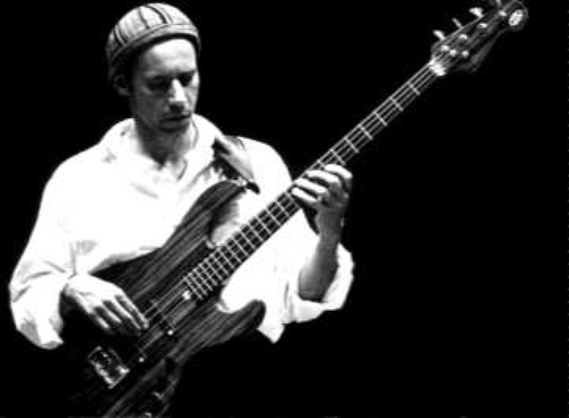 Steve was born in 1960 and has had his own band in one form or another since 1978. A renowned virtuoso of the electric bass, he is also a prolific composer and song writer, with over 100 of his tunes / songs released on albums. .

Along the way, he's played and / or recorded with many greats in all sorts of musical idoms... jazz and electric jazz particulalry.

Steve's newest releases are: "Dig My Garden" on Birdland Records and "The Translators" on Jazzgroove records.

I’ve always written music ; I wrote my first tune the same week that I got My first bass , at age 15.

I’ve written over 300 finished pieces of music now , & have over 130 of my compositions released on commercially available albums by myself & those of other bands & artists.

My new 2014 album – Cosmos – (released on June 18th 2004) is a Live Quartet Recording of my current band with Drummer Andrew Gander , Pianist Matt McMahon & Saxophonist Matt Keegan . I used the same criteria in choosing the tunes for the Cosmos recording as I did When I was asked to contribute some compositions to ‘The Australian Jazz Real Book’  --- that was to pick compositions that each that each had a strong identity unto themselves & had enough information in them to be catalysts for unique improvisations whilst not being too convoluted for musicians to latch onto & get under the hands quickly ; leaving the players to have more free attention to ‘Play’. So it’s emerged that 4 of the tracks on Cosmos --- ‘Habitat’ – ‘Let’s Look’ – ‘Love & Logic’ & ‘So To Speak’ - are also in the Australian Jazz Real Book .