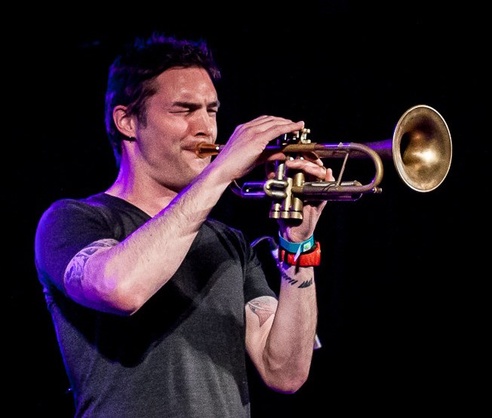 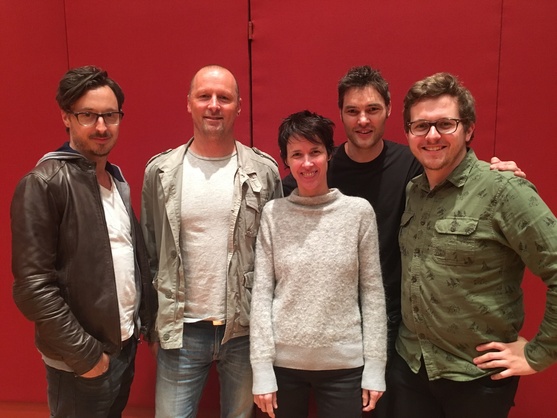 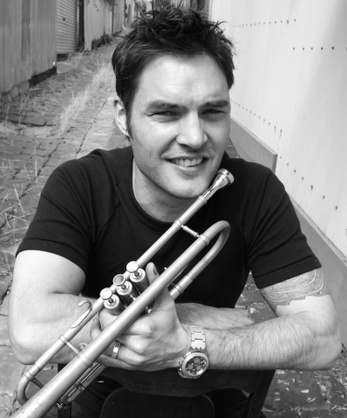 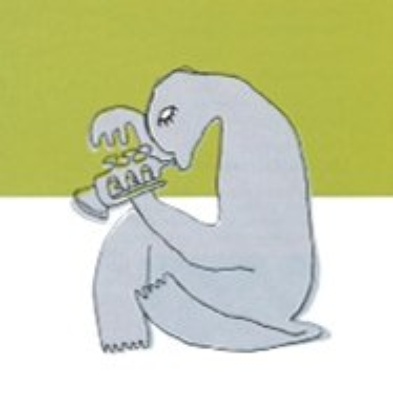 Williamson has performed with international jazz artists at festivals and venues in the United States, Europe, Asia, and Australia. His recent performances include collaborations with Eddie Palmieri, Tomasz Stańko, Charlie Haden, Kenny Werner, John Abercrombie, the Australian Art Orchestra, Hermeto Pascoal, Aaron Goldberg, Django Bates, Mike Nock, Tony Gould, Nasheet Waits, Mark Helias, and the Monash Art Ensemble.  In 2014 Williamson was invited by Dave Douglas to perform at the Festival for New Trumpet Music (FONT) in New York City where he premiered a program of new compositions. Williamson is a faculty member at the Sir Zelman Cowen School of Music at Monash University.