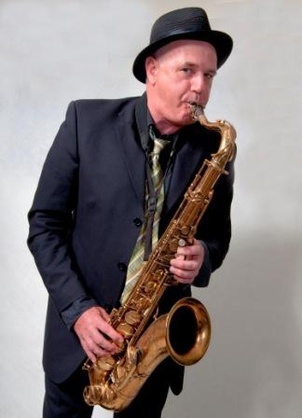 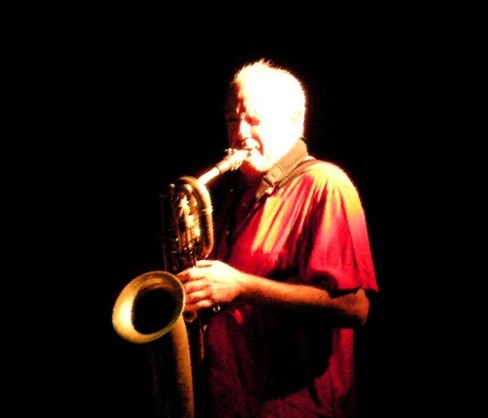 Paul has started his association with the music industry with a busy , freelance schedule with R&B and Rock groups , as well as Big Bands and Cabaret work, led to offers of touring and recording work. The first of which was with the Rock band the DUGITES for a six-week Australian tour. On returning to Melbourne the offer came to audition for Joe Camilleri’s JO JO ZEP - 12 piece CHA Band (from the album of the same name, to promote the hit singles TAXI MARY and WALK ON BY) This, finally , prompted the decision to try it as a professional musician.

After completing the CHA tour in February 1983 ,the offer came to tour with English rock group DIRE STRAITS . The initial tour of Australia was extended with the invitation to accompany them to New Zealand, where the band performed 2 concerts , to in excess of, 200,000 people. Then continued with the band for an extensive tour of Japan. On returning to Australia , began to freelance- mainly as a Jazz musician with artists such as VINCE JONES and JANE CLIFTON.

Freelance work around LONDON 1990
Has also lead his own groups throughout the above period and is currently leading the PAUL WILLIAMSON HAMMOND COMBO . The band has maintained many residencies in Melb.(longest running at 8 years) and has toured extensively, including most Aust. capital cities.

As leader:
PAUL WILLIAMSON’S HAMMOND COMBO Red Hot Go 1994
LIVE at the ESPLANADE 1995 Over The Rainbow 2000