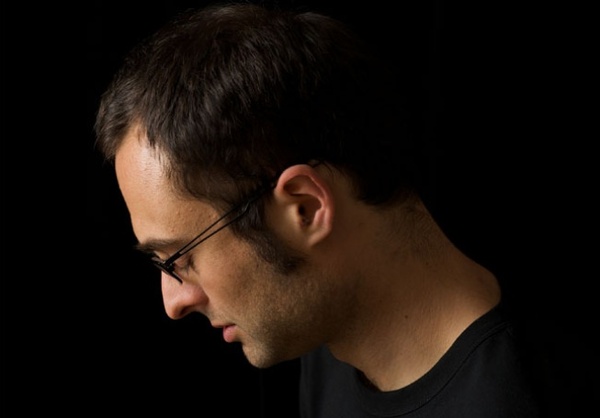 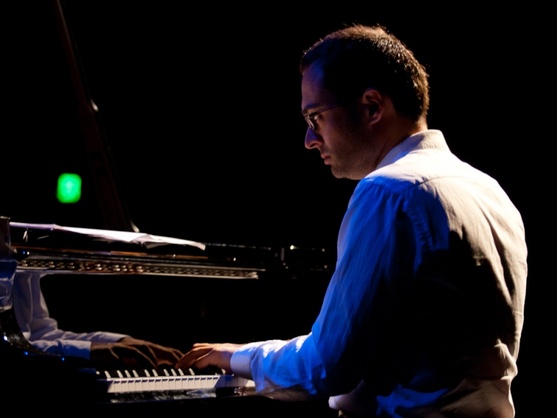 Luke studied classical piano as a child before graduating with honours from the Victorian College of the Arts.

As a bandleader, Luke has frequently appeared at the Melbourne International Jazz Festival, and was in 2001 awarded the Keith and Elisabeth Murdoch Travelling Fellowship through which he studied with Paul Bley and Fred Hersch. Amongst others he has worked with Ben Frost, Paul Grabowsky, the Grigoryan Brothers, and Lior.

Luke was twice a finalist in the Montreux Jazz Festival Solo Piano Competition and in 2012 won the Bell APRA/AMCOS award for Best Australian Jazz Song of the Year. Luke has played on over fifty recordings, and has also written music for film and theatre.

Luke’s music has been described as “cinematic in its approach” (The Age, October 2009), “a welcome balm for weary souls” (The Age, February 2009), “pastoral, almost semi-classical” (The Australian, January 2011).

Luke divides his time between Europe and Australia, where he currently leads the Luke Howard Trio, as well as the ambient group Magnolia. In 2013 he will release the trio album A Dove, A Lion, A Coast, A Pirate along with the solo project Sun, Cloud.