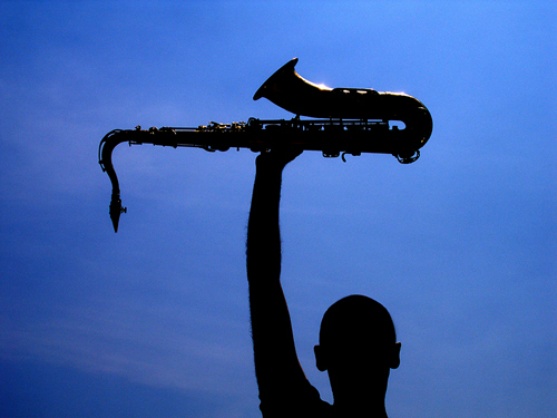 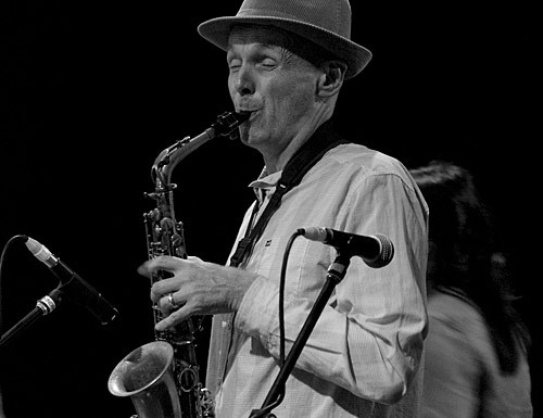 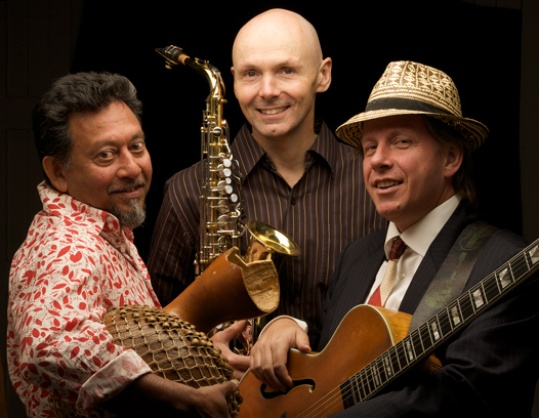 Leo dale has worked as a musician all of his life since he toured Australia and Japan with the National Boys Choir in the 1970s. He initially studied jazz sax and flute under Brian Brown at the VCA and Tony Gould at the Melbourne Con. He has choosen to live the life of the working musician, as such he has a unique understanding of the lifestyle, the needs and the creative process of other musicians.

From his early beginnings until now he has played in scores of bands and toured ALL around Australia and throughout Asia playing in a myriad of situations from the corner pub through to large Rock stages. He is a founding member of the Oxo Cubans and currently also plays with Ethiopian dance band - Afro Habesha and his new project Louie Prez together with Ray Pereira and Doug DeVries. All these acts have toured Australia and had National airplay. Highlights in 2009 have been playing with the Saints on their East Coast tour, travelling to Western Australia for Fairbridge Festival with Louie Prez and Zebra Crossing and touring to Gujurat sate in India to volunteer his time as a music educator in a rural school there.

All this touring as a musician enables him to keep in close touch with other acts as they evolve and emerge onto the scene, feeding directly into his duties as a Festival programmer and music curator. His most recent initiative is digitalpill.tv  a website dedicated to the Melbourne music scene. Through video presentation, top musicians in Melbourne talk about their lives, their work and their passion for music. This undertaking has drawn an astonishing 119,000 hits. Go and have a look -  digitalpill.tv

Leo has a long history of arts administration, starting with his involvement as coordinator of Music for Melbourne Fringe 1988-1990 and continuing through to today. He is currently the co-director of the Quiet music festival held in Melbourne  in May 2007, 08 and 09. He has taught Music business skills at NMIT over 4 years in the nineties. He is the primary administrator for many of the bands he plays in, as well as his recording studio and label and band video demo service.

His past 20 years of teaching have covered every thing from teaching the first 3 notes on a recorder to primary students in the eighties to designing course subjects at tertiary level in naughties. He began doing shows in schools with the Oxo Cubans around 1990 and has continued this very enjoyable work to the present year touring with Valanga Khoza around Australia in their acclaimed school show.

Leo has been the successful recipient of abundant support from Local, State and Federal funding bodies in the form of grants for projects including composing new work, album production, new band seeding and music promotion all of which have been acquitted. He has a tendency to deliver in spades.

Also, Leo has a great love of purely acoustic music. No plugs, no amps, no leads, no power, just the power of the instrument and the power of the human voice. Since the mid nineties he has indulged this passion in a number of outdoor jazz ensembles which have performed at festivals around Australia and Asia and brought very fine jazz to many outdoor sporting events such as the Australian Open, AFL Grand Final, Telstra swimming titles and generally anywhere the mayor is cutting a ribbon or the minister is enjoying a photo opportunity.

Leo enjoys a photo opportunity too.