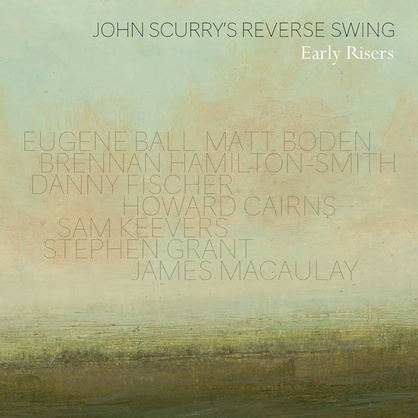 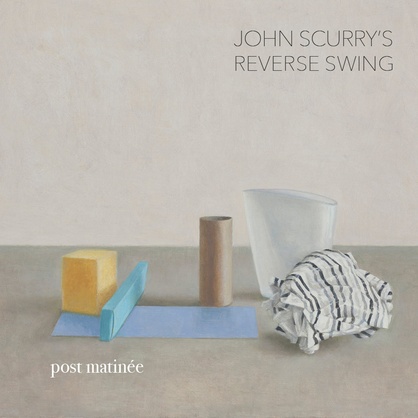 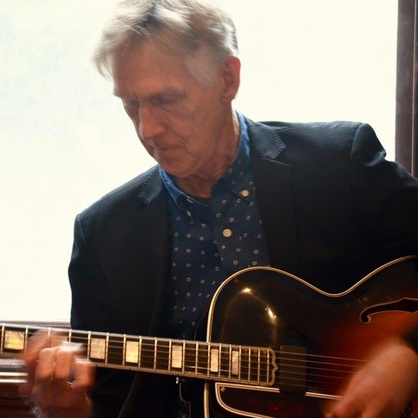 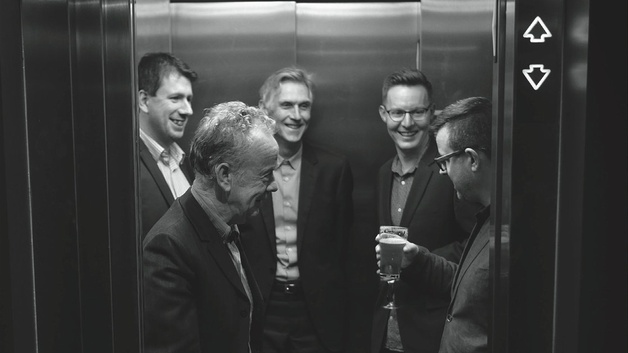 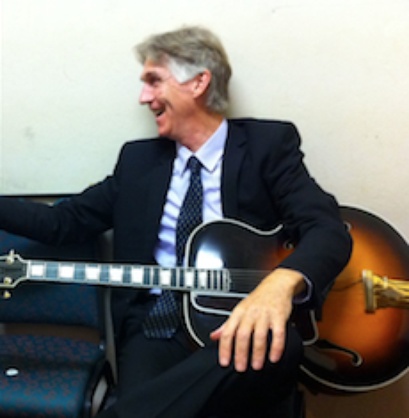 John Scurry has been a stalwart of the Australian swing and traditional jazz scene for 5 decades, while simultaneously being a renowned visual artist and teacher. He has performed at major jazz festivals throughout Australia, Europe and North America with iconic bands including The Red Onions, and his paintings have been exhibited at establishments as prestigious as the National Gallery of Victoria and the Art Gallery of NSW. This is surprisingly his debut release under his own name and appropriately, the cover features one of John's paintings.

Post Matinee features a generous program of familiar originals, which provide an open framework for some of John's closest musical colleagues to shine. As a soloist and accompanist, Scurry manages to be simultaneously consummate and unassuming. Four tracks include John's own lyrics sung by the inimitable Shelley Scown.

The album artwork includes an historical photo of the Windsor Theatre where John procured his first paid employment as a ten year old theatre attendant. Post Matinee offers a collection of evocative musical vignettes, fleeting glimpses of a tapestry of rich memories from less hectic days.