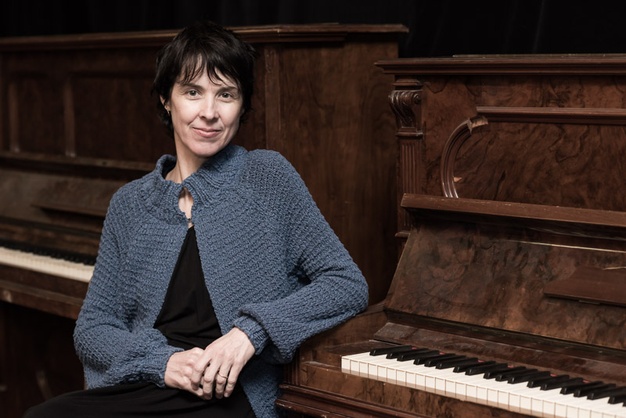 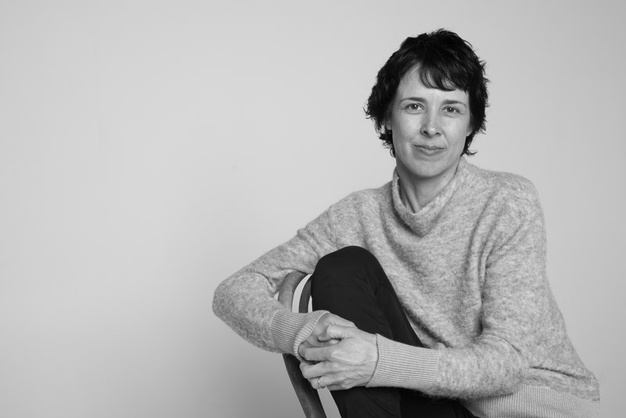 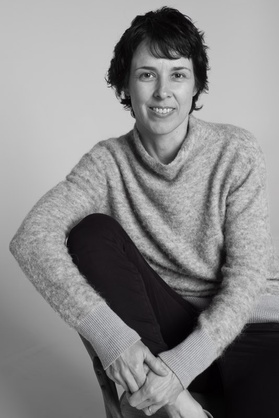 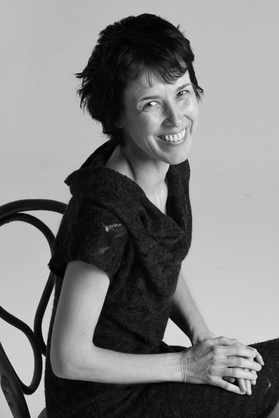 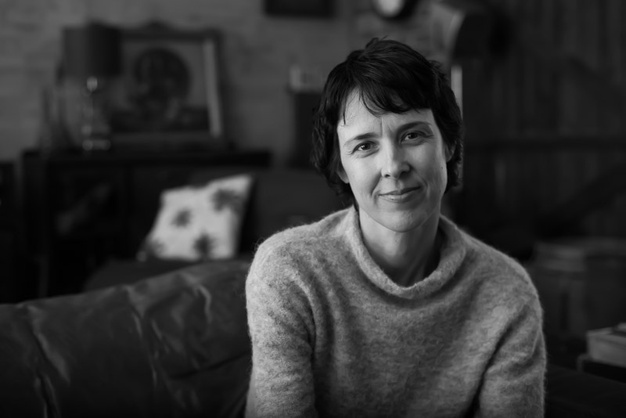 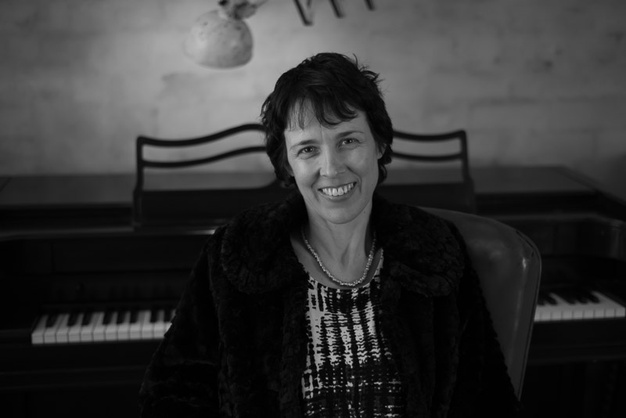 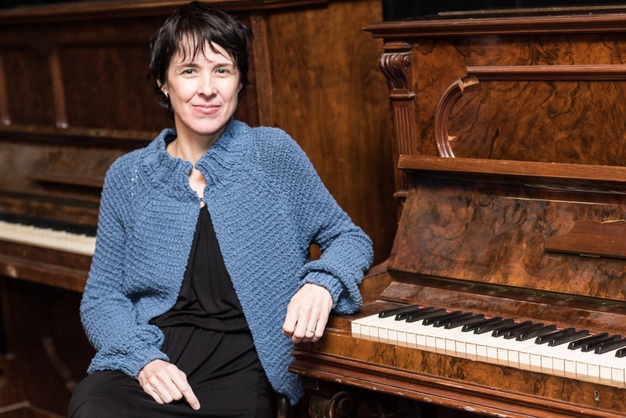 Andrea Keller is an Australian contemporary improvising pianist and composer, dedicated to the performance and creation of contemporary jazz and improvised music. Since the release of her first album in 2000 she has created a considerable body of work, which traverses styles, and ranges from solo to big band settings, including cross-cultural collaborations, cross-genre collaborations, and the use of electronics.

Lauded for her music, Keller has received three ARIA Awards, four Australian Jazz Bell Awards, an Art Music Award, and fellowships from the MCA/Freedman Foundation and the Australia Council.

“This is totally original music; by that read no one else composes anything like this… Andrea Keller should be known throughout the jazz world, one can only hope that this album raises her international profile to where it should be.”
Michael Prescott, jazzwisemagazine.com, Mar 2014.

“Her work is always lit brightly by the spark of originality.”

"Pianist Andrea Keller is a major talent on the thriving Australian scene... Apart from being an outstanding piano player, Keller has the gift for writing totally distinctive and engaging compositions. This recording stands as a marker of just how good Australian jazz is."

"One of this country's most daring and fascinating composers, she produces work that bristles with surprises, a powerful blend of European lyricism with space and improvisation."

“Keller has one of Australia’s most consistently interesting musical minds.”
- Review of ‘Little Claps’ by Doug Spencer, www.abc.net.au/rn/weekendplanet/, August, 2007.

"one of the most original thinkers on the Australian scene... she has the priceless ability to think outside the square."
- Review of 'Angels and Rascals' by Adrian Jackson, Rhythms, August, 2005.

"One of this country's most daring and fascinating composers, she produces work that bristles with surprises, a powerful blend of European lyricism with space and improvisation."
- review of 'Angels and Rascals' by Leon Gettler. The AGE, May 5, 2005.

“Their music is both friendly and deep. Their colours and textures are brilliantly recorded on this disc, their best I think.”
- Review of ‘Little Claps’ by John Clare, The Sydney Morning Herald, November, 2007.

“A beautifully conceived work with an awareness of both jazz tradition and aspects of modernist European art music…Keller and her players are consistently outstanding.”
- Review of ‘Little Claps’ by Michael Webb, www.jazz.org.au, November, 2007.