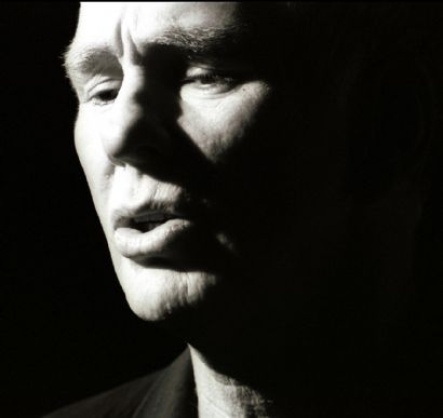 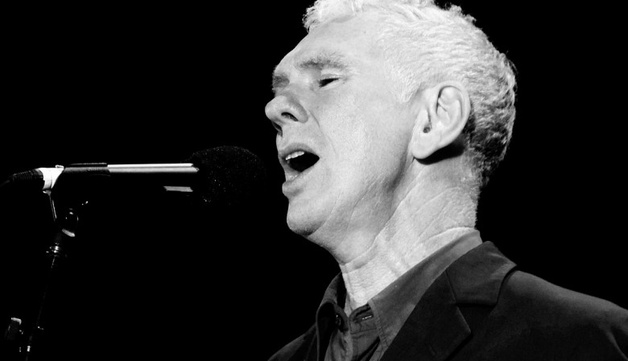 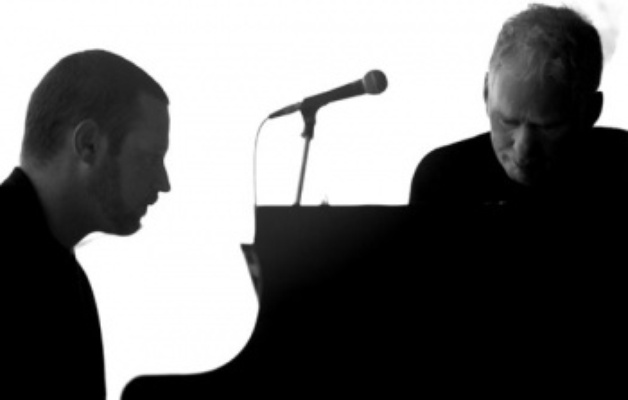 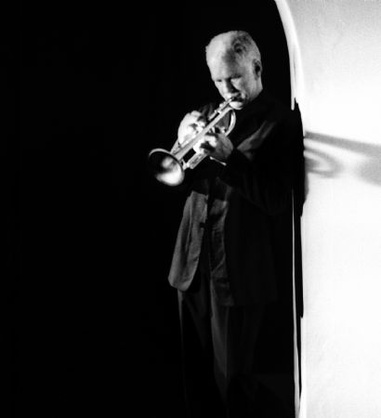 Australia’s leading jazz vocalist, Vince Jones, is also a remarkable interpreter and composer of songs in a contemporary jazz style – a style that appeals equally to listeners and his musical peers. As a vocalist he resists showing off technique to the detriment of feel – he’s confident in his musical literacy and sings like there’s nothing to prove. It’s a refreshing approach that gives us, the audience, the chance to be really moved. Vince Jones also plays trumpet and over the years his style has developed a distinctive reserve and subtlety – he plays a little less and draws a good deal more from it than he did in earlier days. A brief, thoughtful solo from Vince is worth a hundred notes played with less discretion.

Born in Glasgow, Vince and his family came to live in Australia when he was 11 years old. He grew up in Wollongong, NSW, listening to his musician father’s collection of great jazz albums, and the feel, style and essence of the music became a natural part of Vince’s world. Starting his jazz performance journey as a bebop trumpet player, the young man had no idea that in 10 years, then 20 years – his superb voice would touch the hearts and minds of many listeners – in Australia and beyond. At 20, Vince began playing the club circuit in Melbourne. He was drawn to R&B music – a genre in which the emotive force of the voice is matched by technical and improvising skills. To a young man steeped in jazz and blessed with a good voice – it was natural to meld these elements together and so began the evolution of Australia’s great jazz vocalist.

Vince’s first album Watch What Happens, released in 1981, was a quiet, strong statement – showcasing his vocal and songwriting talent in tandem with stylish accompaniment. A loyal following developed and with each album and tour the Australian audience grew. Though never a mainstream artist, Vince Jones was actually very popular – demonstrated through album sales figures and audience numbers. Other more media-hungry performers may have filled the column inches and airwaves – but Jones was selling more records and tickets in the atmospheric venues and certainly making people listen and think. The second album, Spell, came out in 1983, followed by a new album each year until It All Ends in Tears in 1988. Five more albums were produced from 1992 until 1999’s Live recorded at the Basement in Sydney. Through the 1990s Vince Jones and his band found success on the European circuit making an impression on reviewers, audiences and promoters. They played to packed houses in Germany, London, Switzerland, Denmark and the Netherlands including the major festivals – the North Sea, Montreux, Aarhus – and a range of more intimate venues.

Similar success has been found in the USA in recent years. Jones uses his voice as an expressive instrument and the lyric as a vehicle for story and comment – a balance found in the roots of jazz. It comes from the blues of the Afro-Americans and the melodies of the Celtic folk tradition and the heart of Vince Jones’ work is in that intersection. He has retained complete independence in the production and repertoire of his albums despite that in Australia they’re marketed through major labels. The songs he chooses – written by him or by others – always make an original, personal statement. Like the best in jazz and improvising styles – the moment of creativity occurs at the point of execution as much as it does at the time of the original composition, and Vince Jones walks this line with finesse and respect. Jones’ dedication to his music is equalled by his passion for the health of Australia’s environment.

This is what drives Vince Jones – his love of the bush, like his love of music, includes the challenging bits alongside the easy, beautiful bits. So his perspective is humble, humanistic and not afraid to speak out. These days he has returned to the South Coast of NSW and when not performing and recording he’ll be putting time into conservation and human freedom issues he believes in – including local problems such as the slipping of the Illawarra escarpment.

In late 1999, Vince’s twelfth CD – ‘Vince Jones Live’ – was released. Recorded at The Basement in Sydney where he has performed for a number of years, the album has been well received:

“The sonic quality here is remarkable for a live album . . . it’s a mystery that Jones isn’t a household name.” Rolling Stone “Vince Jones is living proof that independence is not about genres …. He’s a soulful survivor, with a voice as cool as a long G&T and a repertoire that balances jazz, rock and soul.” Beat Magazine ”