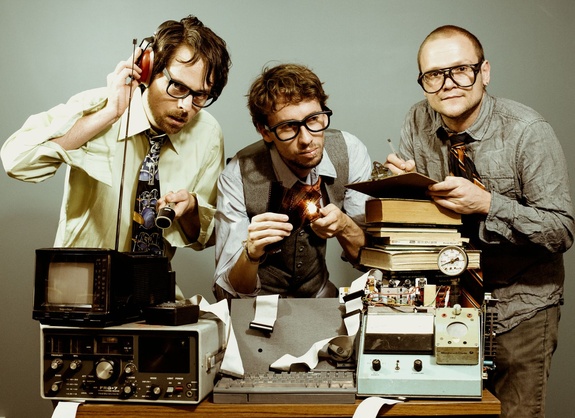 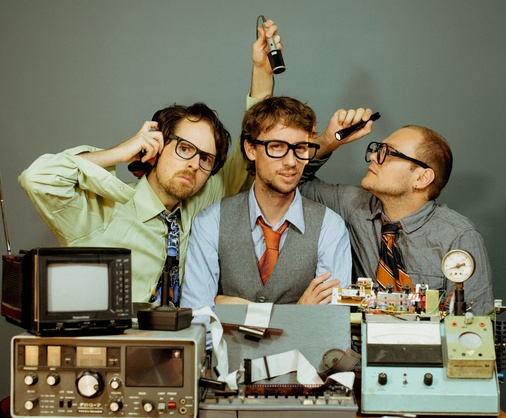 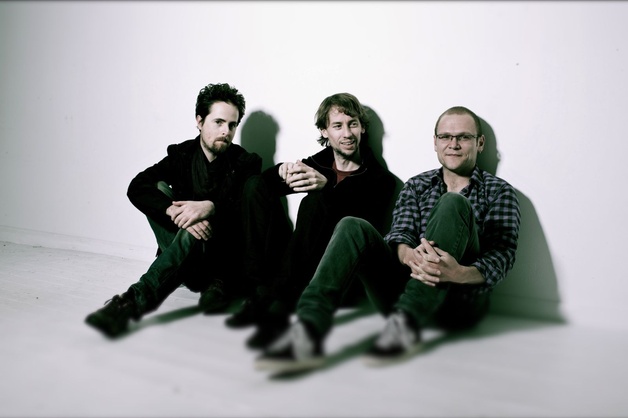 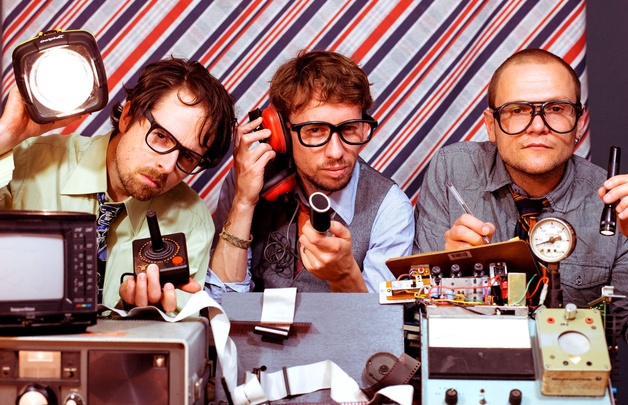 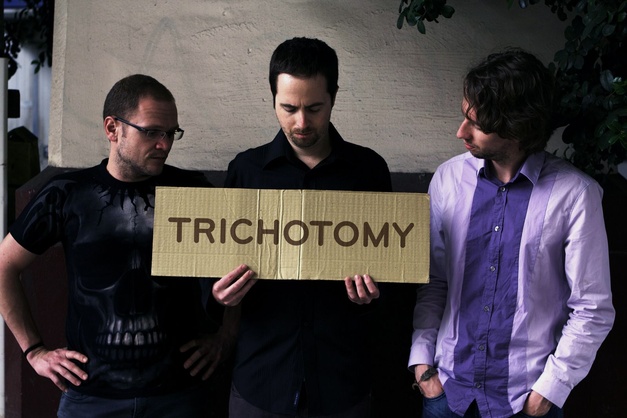 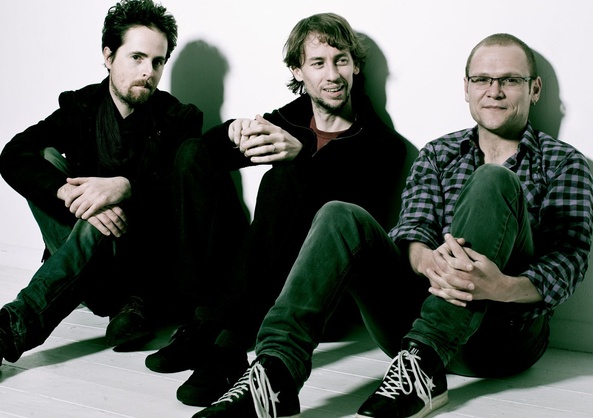 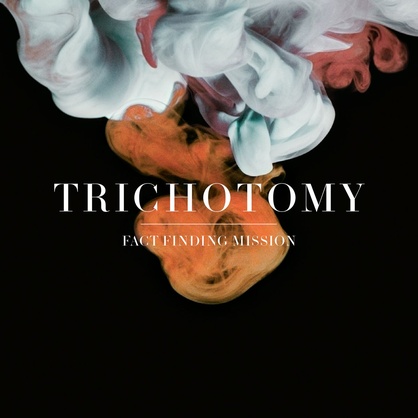 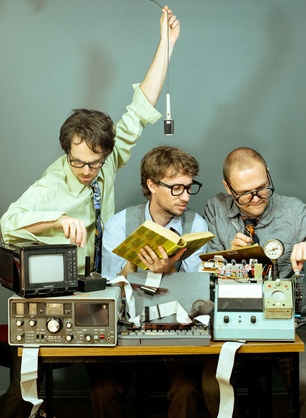 TRICHOTOMY are one of Australia’s most inventive contemporary music ensembles.

For the past 12 years, this trio was known as ‘Misinterprotato’, and have forged a clear place amongst the contemporary music landscape in Australia. Formed in 1999 while studying at the Queensland Conservatorium, Australia, the group’s sound is driven by award winning pianist Sean Foran, teamed with John Parker’s expansive dynamic and timbral range on percussion and Patrick Marchisella’s visceral touch on the double bass.

Their debut album “now for the free” released in 2003 gathered them critical acclaim and the second release “In is In” released on Jazzhead was an even stronger development for the group with The Australian calling it “intelligent and moodily reflective….4 stars”.

”Variations” (2007), their third album, and the first to be released internationally on the British label NAIM features a variety of melodic and rhythmic landscapes, with the relaxed structures of Foran and Parker’s intimate songwriting decorated by the group’s spontaneous musicality.

“A fine example of contemporary music in various tempos, incorporating a range of moods and drawing extensively on diverse classical references fused with 21st century jazz ideas.” - The Australian.

2010 saw the group release multiple recordings.  Their 4th trio album “The Gentle War”, was a bold step forward for the group, cementing their place as an ensemble with a highly original approach to music making. - “The most vibrant album in the bands history” - Sydney Morning Herald, “So many surprises and exquisite moments” - The Age. It was subsequently nominated for the Bell Award for contemporary Jazz album of the year.

The second release was a collaborative album with chamber ensemble TOPOLOGY titled “HEALTHY”. A stunning album, it explores classical and improvised ideas in an organic yet challenging manner. Surprising and intense it showed a new level of vision by the trio.

They also collaborated with Expressions Dance Company in a season of live performance shows featuring works from a variety of previous releases set to engaging modern dance.

Inspired by a diverse range of influences from Aphex Twin to Vijay Iyer, and Tortoise to The Bad Plus, Trichotomy’s music combines a dense rhythmic focus with the melodic clarity of a Pat Metheny, Brad Mehldau, or the modern European jazz of Tord Gustavsen & Nik Bartsch. Compositions often find a fine balance between heavily notated sections and completely free improvisations.

There is a remarkable attention to detail and a desire to allow ideas to develop naturally within their music. A key focus is the balance between piano/bass/drums, with the trio maintaining a free flowing three way conversation with no one dominating and all contributing integral parts.

In 2012 the trio, with support from The Australia Council for the Arts and Arts Queensland, the trio have embarked on the creation of a large body of new work. They have collaborated with world music duo DVA, selected string quartets, and sound/video artist Andrew Gibbs for performances around Australia. With the additional support of the Regional Arts Development fund they recorded their new album FACT FINDING MISSION, to be released early 2013 on Jazzhead (Australia) and NAIM (UK). In a new step for the group the album will also be available on LP and sheet music formats in addition to the high definition download and CD versions.

"These three make the resources of the conventional piano trio go a long way."

“Startling contrasts in dynamics, unusual time signatures and great rhythmic flexibility are swept along in the flow of invention of exciting performances…a stunningly together group”

"this is a genuine trio, with three equally important parts, and they never put a foot or finger wrong" 5 stars!

"intelligent and sometimes moodily reflective, but always in touch with their jazz origins. Foran's piano style is brimful of ideas applied equally well to ballads and up-tempo pieces" -  4* The Australian

“So many surprises and exquisite moments” - The Age.

"A fine example of contemporary music in various tempos, incorporating a range of moods and drawing extensively on diverse classical references fused with 21st century jazz ideas". - The Australian