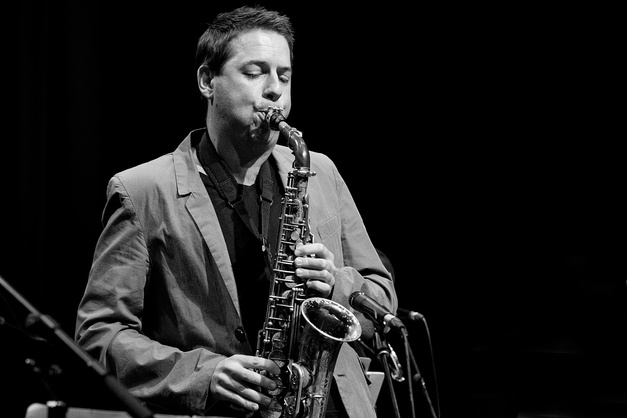 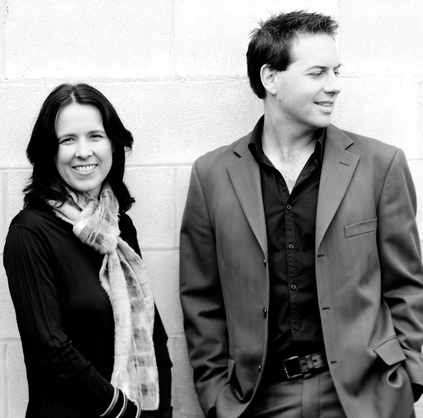 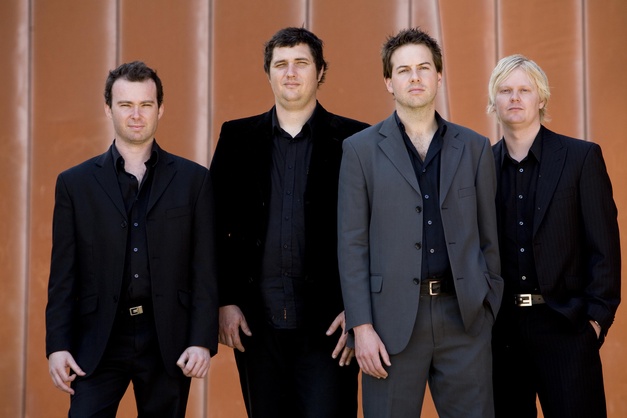 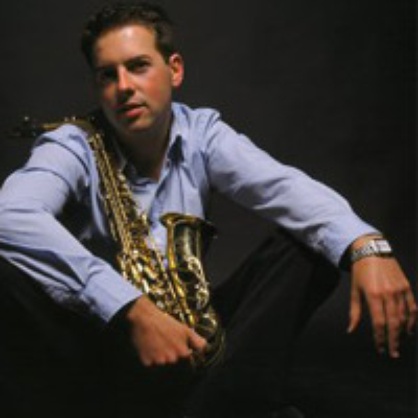 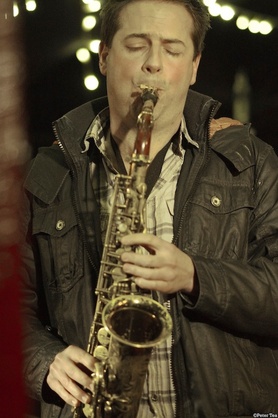 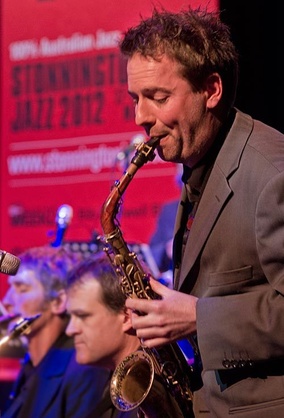 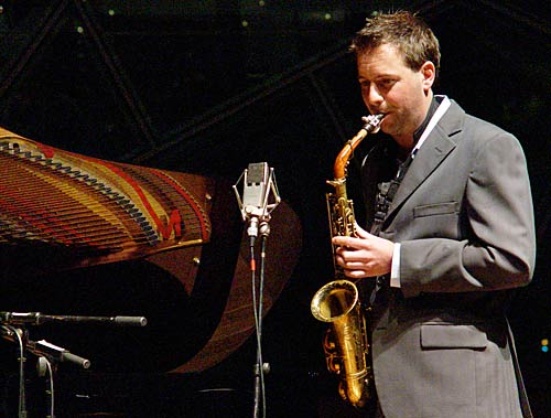 Tim has performed throughout Australia with various jazz ensembles, including festival appearances at the Melbourne International Festival of Jazz, and the Wangaratta Jazz Festival, Electric Jazz Festival, Bacardi Festival and the Ultimate Drummers' Weekend. He has also performed in China, the Philippines, Thailand, Hong Kong, Macau, Indonesia, Singapore, Mauritius, Germany, Ireland and Canada.

Tim has released 7 CDs to date as a leader/coleader. The 'Tim Wilson Trio' released its debut CD in 1999, and the group was awarded a Contemporary Music Touring Grant to tour Australia in 2001. The group’s 2nd cd 'Sorry, Pardon, What?' was released through Newmarket Music in 2004. Tim's duo project with Andrea Keller released its debut cd 'Life That Lingers' in 2010.

Tim's jazz/world music project 'Logic?' released its debut CD in 2001, and the group has since released ‘The Waiting Game’ (2004), ‘Native Strut’ (2008), and 'The Hierarchy' (2010), and supported international acts such as The Yellowjackets and the Dave Weckl Band.

Tim is also featured as a sideman on many other jazz cds including Jamie Oehler's 'Blowfish', Nina Ferro’s ‘Recollections’, Paul Williamson Sextet and the 'Glenn Cannon Band'.