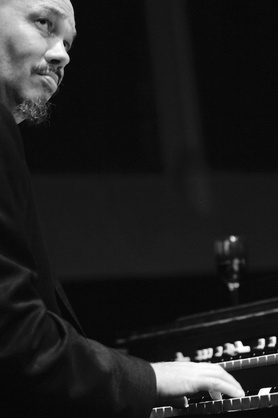 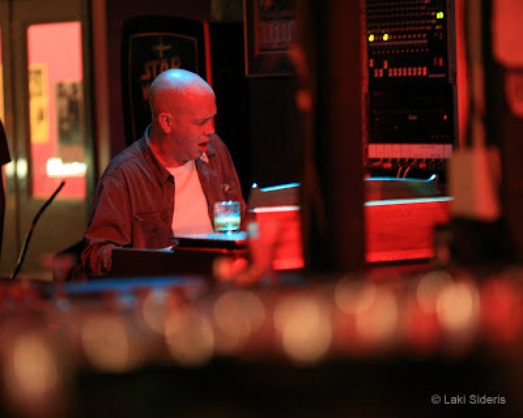 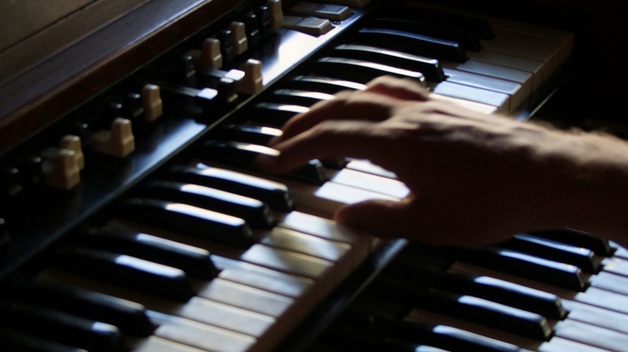 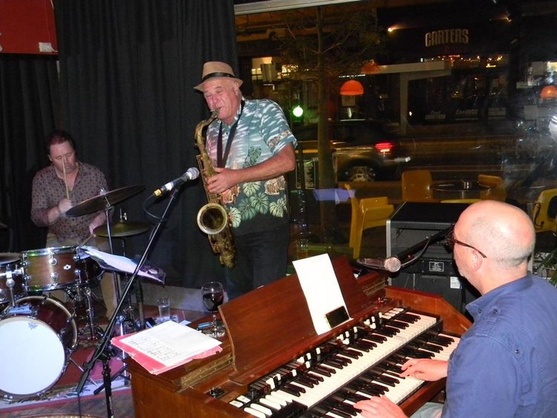 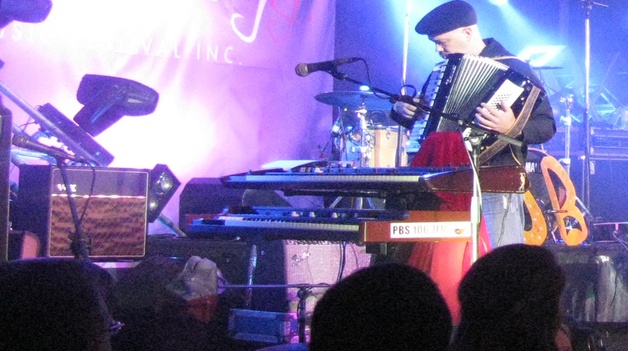 Tim Neal began playing the Hammond organ in 1991 after returning from an overseas tour. He sold his beloved Volkswagen to purchase an X-5 and leslie and began gigging with it. It was from here that he discovered the music of Jimmy Smith, Groove Holmes, Larry Young and the likes. Tim fell in love with the infectious sound of the B3 and joined up with Australian sax great Paul Williamson to form a band that has released 4 CD’s and gained a national reputation. Combined with other projects Tim has travelled the country playing at most festivals including Wangarratta, Melbourne International Festival etc. One of Tim’s career highlights was playing with Jimmy Smiths rhythm section in Melbourne where Jimmy used Tim’s B3, signed it and gave him a lesson after his show!

Tim has performed as part of the Paul Williamson Hammond Combo for the past 20 years at one of Melbourne's longest Jazz residencies in Fitzroy "The Rainbow Hotel" and in a number of other bands including The Swingin' Sidewalks, The Feelin' Groovies, Festa and Banana Oil as well as his own Tim Neal Big Organ Band and The Tim Neal Trio.

Walking After Midnight Deborah Conway. The Songs Of Patsy Cline Another Intercorps Production 2001

Deep in the Night Nichaud Fitzgibbon 2005

Archie Roach into the Bloodstream 2013

I invited Festa to play on Jazzhead‚ first compilation - Ears For Civil Engines - a bunch of young lions with something new to offer. I found Julien Wilson had a melodic sense and technique that could hold its own anywhere in the world. Tim Neal is in the same place. If you are into horn players that don't play the same patterns over and over, and interested in a contemporary landscape with all the weight that this music needs, then turn yourself onto Festa. - Joe Camilleri

Television and Film: Soundtrack for Bedazzled starring Elizabeth Hurley in 2000.(Banana Oil - this is my family. ) Soundtrack for Breathe In- Drake Doremus Film - Unconscious Brothers - Crab & the Crow 2013.