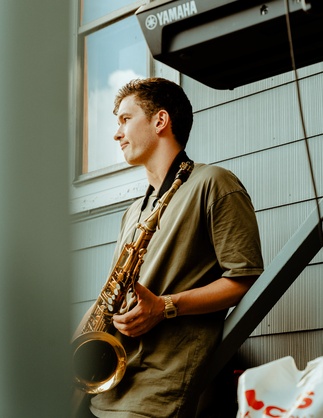 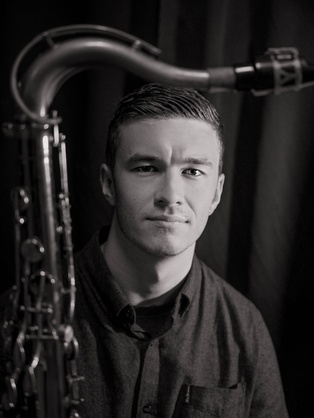 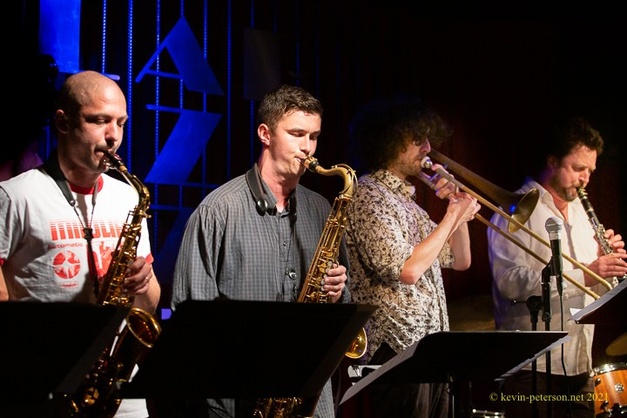 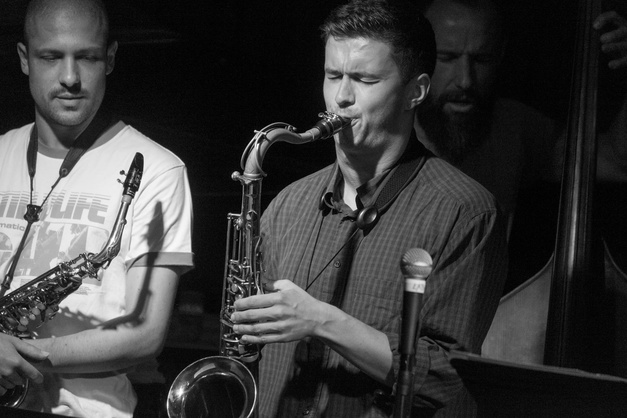 Stephen Byth is an Australian saxophonist and composer currently based in Boston, MA. After becoming a prominent member of the Melbourne jazz and improvised music scene, Stephen relocated to the USA to study and perform with American jazz luminaries including George Garzone, Danilo Perez and Joe Lovano. In 2021, Stephen released his debut album 'Reparations,' a collection of music that brings together diverse influences spanning from John Coltrane to Bela Bartok to Andrea Keller. Showcasing Byth's broad conceptual and compositional scope, this album ranges from sweeping orchestral soundscapes to  explosive dynamic peaks reminiscent of Coltrane's later period.