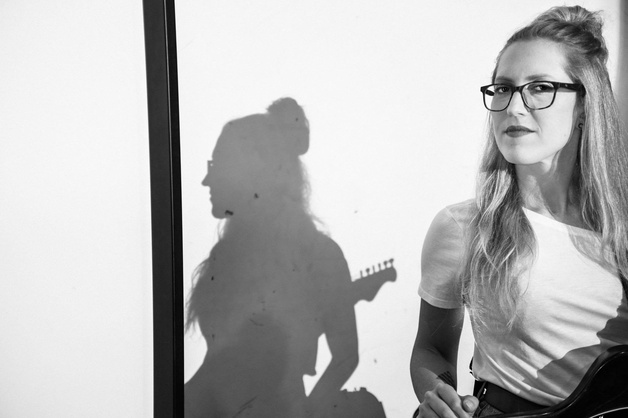 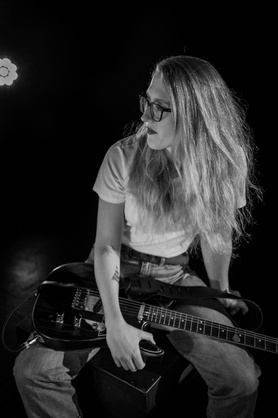 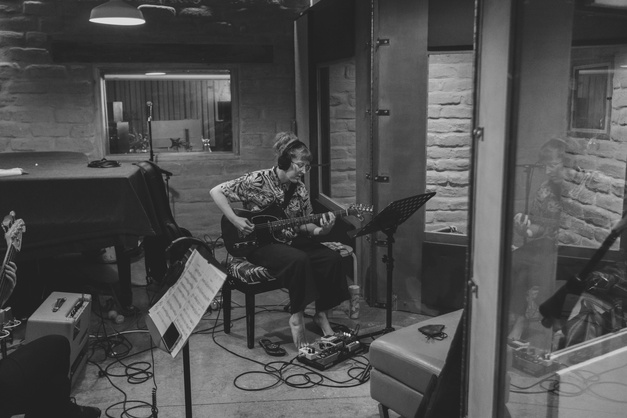 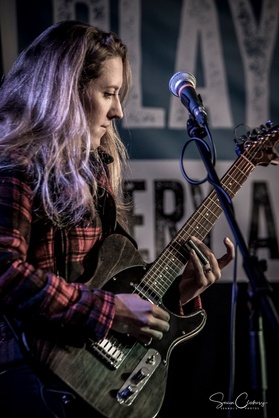 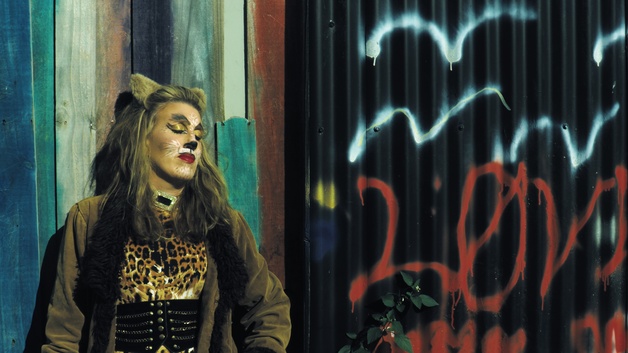 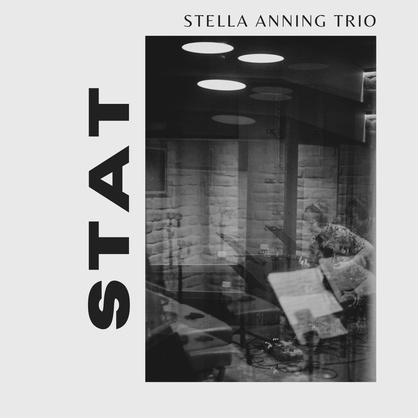 Stella is a Melbourne based Guitarist and composer.  Known for her bluesy guitar work in Lisa Baird’s Bitches Brew and as co-writer, guitarist and backing vocalist in neo-soul collective Push Portal.  Stella plays in a variety of genres, performing as guitarist and backing vocalist for Country Folk band, the John Flanagan band and with blues/soul singer ISEULA.  Her prominence as a performer has seen her perform alongside artists such as C.W. Stoneking, Guy Sebastian and Sarah Blasko.

In 2022, Stella released her second album, the Stella Anning Trio’s album ‘STAT’, with acclaimed musicians Joshua Barber (Kerryn Fields) on drums and Claire Cross (Oh Pep!, Danika) on bass.  The trio have been performing their eclectic jazz/blues grooves all around Australia, with performances at The Ellington Jazz Club in Perth, Lazybones Bar in Sydney and at venues in Melbourne such as the JazzLab, the Paris Cat Jazz Club, Bar Open and the Wesley Anne.  The trio will be performing for the Melbourne Women’s International Jazz Festival later this year.