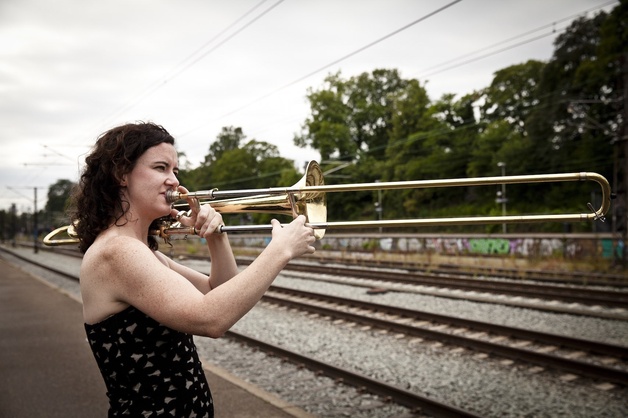 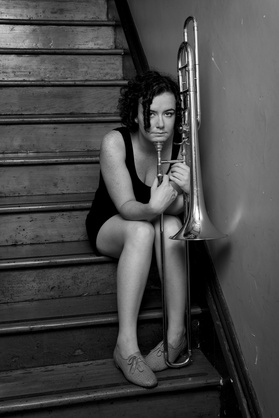 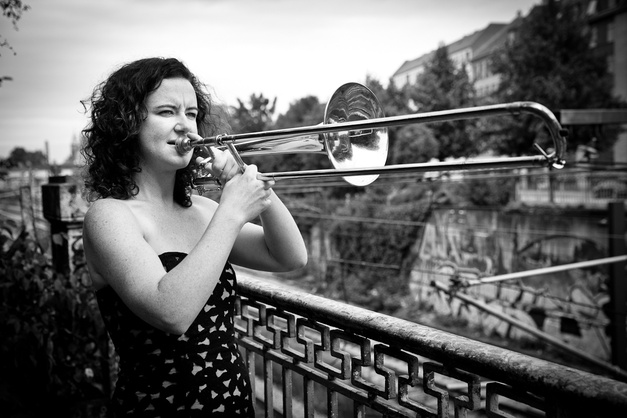 Shannon Barnett was born and raised in Australia, where she completed her Bachelor of Music (Improvisation) at the Victorian College of the Arts. In 2007, she was named Young Australian Jazz Artist of the Year at the Australian Jazz Bell Awards. In 2010, she released her debut quartet album ʻCountryʼ (Which Way Music), which was subsequently nominated for Best Jazz Album (AIR Awards) and Best Jazz Recording (ABC Limelight). She built a successful career from her base in Melbourne, performing with local artists as well as with international guests including Kurt Rosenwinkel, Charlie Haden, Eddie Floyd, Sinead OʼConnor and Meʼshell Ndeogecello. She also spent a year composing and performing with the premier circus ensemble in Australia, Circus Oz. After attending the Banff Centreʼs ʻJazz and Creative Musicʼ Workshop in Canada under the direction of Dave Douglas, Barnett decided to relocate to the U.S., where she completed her Master of Music at the State University of New York, under the tuition of John Fedchock and Jon Faddis. During her time living New York City she also had the opportunity to perform regularly with the Birdland Big Band and David Berger Jazz Orchestra, as well as appearing with artists including Darcy James Argueʼs Secret Society, Dee Dee Bridgewater, Jon Faddisʼ Jazz Orchestra of New York and Cyrille Aimée.

In 2014, Barnett auditioned and was offered the 2nd Trombone position in the WDR Big Band; based in Cologne, Germany. Since joining the band, she has performed with musicians including Jimmy Heath, Paquito DʼRivera, Ron Carter, Chris Potter, Dick Oatts, Joshua Redman, Danilo Pérez and Maria Schneider.