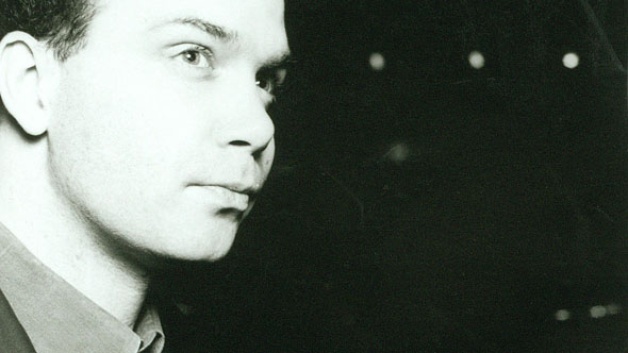 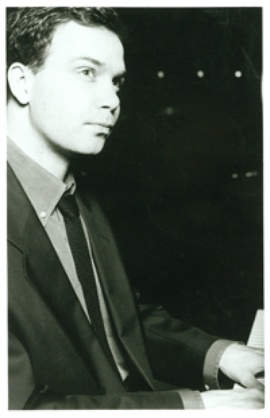 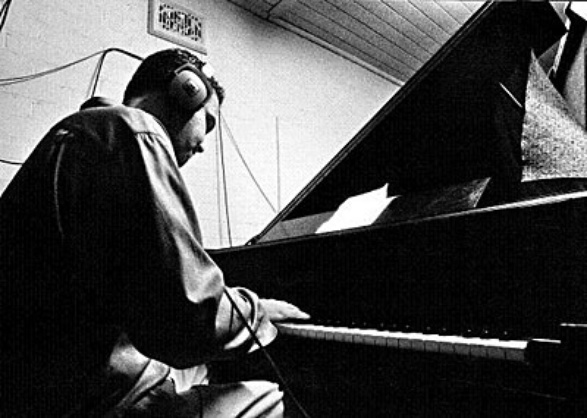 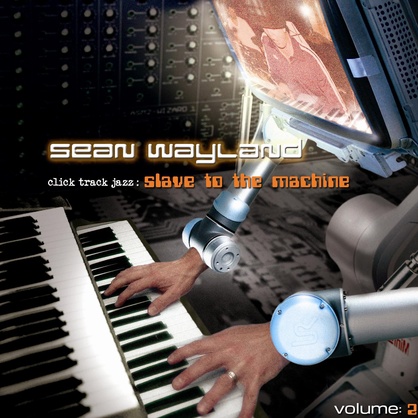 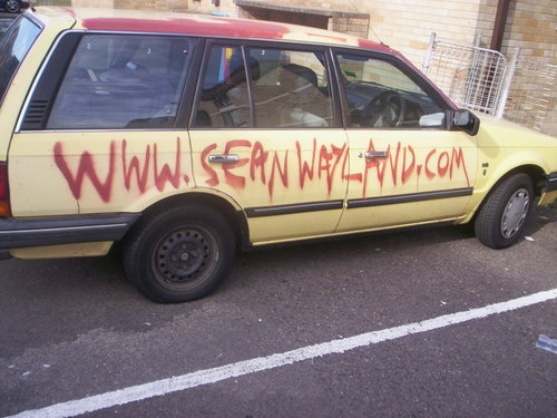 Sean Wayland was born in Sydney, Australia, June 4th , 1969 and resides in New York now. He is well known and respected for his prolific writing, and unique harmony and rhythm. His was a musical family, his father's love of jazz enabled Sean to hear the music of Keith Jarrett, Chick Corea and others as a young child. His father's mother Muriel Cohen was a concert pianist and the first Australian to perform Olivier Messiaen's Catalogue D'Oiseax publicly. To this day Sean is still entranced by Debussy and Messiaen. Perhaps intimidated by living up to his family's talent, Sean chose to study the violin as a child. His interest in the piano increased and as a teenager he fooled around on the instrument. The fact that he was already an accomplished fiddler and had a busy schedule playing with school orchestras etc meant that he had little time to practise piano. In his final year of high school Sean met jazz pianist John Bostock -- http://www.johnbostockmusic.com
At the time in Australia it was difficult to find out about jazz and John hipped Sean to the music of Miles Davis, Herbie Hancock and John Coltrane. After school Sean spent a couple of years at University studying Electrical Engineering, but the seed had been sown and he came to realise that his calling in life was to be a musician. Sean studied at the Sydney Conservatorium of Music in 1992 and 1993.
He has had numerous piano teachers including Mike Nock, Roger Frampton, Judy Bailey, and Paul Macnamara in Australia. In New York he has studied with Barry Harris, Kevin Hayes, Geoff Keezer, George Colligan, Sam Yahel and Bruce Barth. While at the Conservatorium he received the Jack Chrostowski piano award. In 1993 he was a finalist in the National Jazz Piano Awards at the Wangaratta Festival. In 1999 Sean received a grant from the Australia Council to study jazz piano in New York which helped him to relocate there.
Sean has worked for a number of internationally renowned musicians including: Allan Holdsworth , Wayne Krantz , David Binney, Madeliene Peyroux , Tim Miller, Ingrid Jensen, Jon Gordon, Dave Smith, Isaac Darche ,  Jon Iragabon , Dan Pratt, Ike Sturm, Matt Geraghty, The Three Degrees, The Dangit -Bobbys, Moses Patrou, Jay Collins ,Cornell Dupree, Jesse Harris, Sheryl Bailey, Gerald Hayes, Dale Barlow, Justine Clark, Phil Slater, Jackie Orsascky, Steve Hunter, James Muller and Steve Mckenna.
Sean has released over 14 critically acclaimed CDs, featuring musicians such as Adam Nussbaum, Dennis Irwin, Seamus Blake, Chad Wackerman, Steve Kirby, Alvester Garnett, Jesse Harris, James Muller, Jochen Rueckert, Matt Penman, Donny McCaslin, Will Vinson, Keith Carlock, Adam Rogers and Tim Lefebvre.
Sean has successfully toured internationally. He has performed in many countries including U.S.A, China, Japan, England, Germany , Hong Kong and New Zealand under his own name. And in 2004, with his trio, Sean made the first instructional jazz DVD produced in China by foreigners.
As well as recording his own CDs he has Sean and his compositions have appeared on numerous other jazz releases including albums by David Binney, Jon Gordon, Madeleine Peyroux, Aki Ishiguro, Isaac Darche, The Jazzgroove Mothership Orchestra, Carl Orr, Matt McMahon, Steve Hunter, James Muller , Elana Stone, Robynne Dunn,  Dale Barlow  , Lily Dior , Tim Hopkins, Banana, John Mackie , Nick McBride and Luca Benedetti.
Many musicians have dedicated pieces to Sean Wayland inspired by his music including : Dale Barlow "seany", Matt Penman "waylo" , Florian Ross "quahog wayland", Gerard Masters " Sean Wayland"  , Brian Charette " mode for Sean Wayland "  .