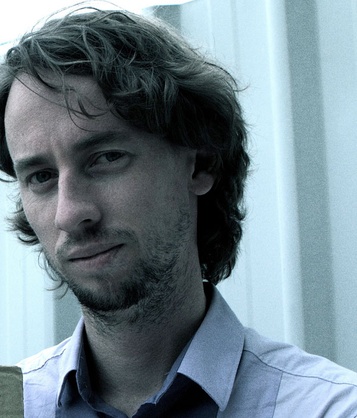 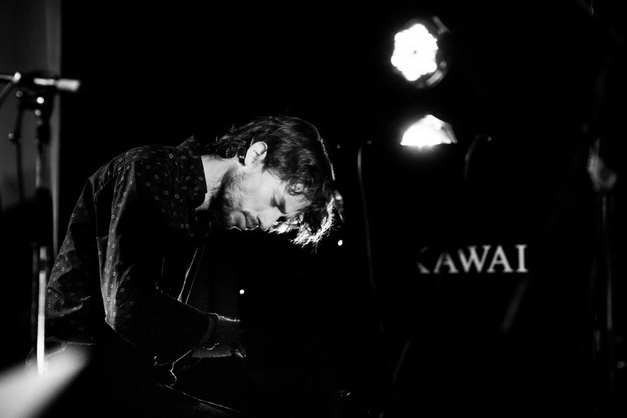 Sean Foran is one of Australia’s most inventive and acclaimed young musicians.

He graduated from the Queensland Conservatorium with a Major in Jazz Piano. He also holds a graduate certificate in Arts Administration from Queensland University of Technology and a Masters of Arts in Jazz Performance with Distinction from the Leeds College of Music UK. In 2009 he was the APRA Professional Development award winner Jazz and is also a multiple winner of Queensland’s QSong Jazz Award in 2010, 2008 & 2006.

He has been the recipient of the prestigious Brisbane City Councils Lord Mayor’s Artist Fellowship in 2007 which together with funding from the Ian Potter Cultural Trust enabled him to complete his MA studying with artists such as John Taylor, Lars Jansson, Tord Gustavsen and Matthew Bourne around Britain and Europe.

He has released 5 acclaimed albums with the trio MISINTERPROTATO & two internationally on the British label NAIM with the trio TRICHOTOMY. In 2011 “The Gentle War” was nominated for the Bell Award for contemporary jazz album of the year.

In 2010 he was the musical director of “While Others Sleep” a collaboration between Misinterprotato and Expressions Dance Company.

Sean also wrote and arranged works for the album “HEALTHY” a collaborative project of jazz & classical music with the contemporary chamber ensemble Topology. His composition “That which is not fleeting” from this album was nominated for APRA Jazz work of the year 2011. Sean arranged and co-wrote compositions on “Nightlight”, a Sean Foran/Megan Washington release (2006). “Nightlight” won the Bell Award for jazz vocal album of the year and in 2009 was number one on the AIR independent charts and itunes Jazz charts.

Sean also works with the international trio “VEHERE” featuring Norwegian vocalist Kari Bleivik and Belgian Clarinetist Joachim Badenhorst. “VEHERE” released their debut album “Unravelling” and toured Australia in December 2009. In 2005 he was selected to attend the prestigious Banff Centre for the Jazz Program and studied with artists Dave Douglas, Vijay Iyer and others. Additionally he has received funding from the Australia Council for a mentorship with acclaimed pianist/composer Andrea Keller in 2006 and from Arts QLD for various writing and recording projects.

He co-creator & co-director of the publishing company “Prepared Sounds” & is Head of Popular Music Performance at JMC Brisbane. Additionally he lectures in business studies at Jazzworx the Music Institute, Brisbane and maintains a busy schedule as a performer around Australia & internationally.