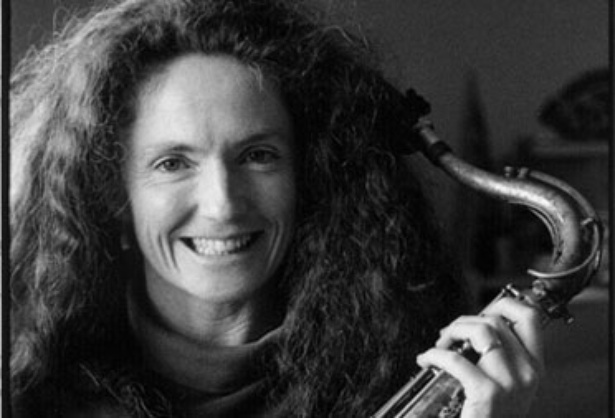 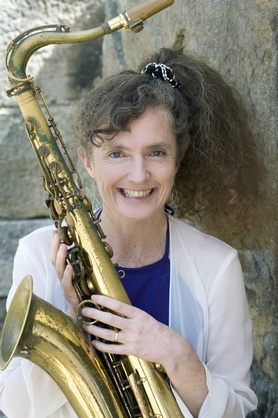 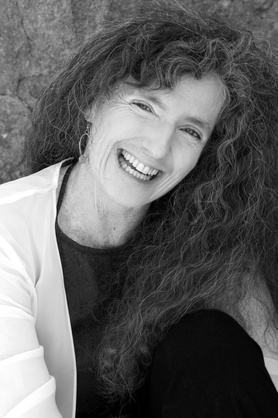 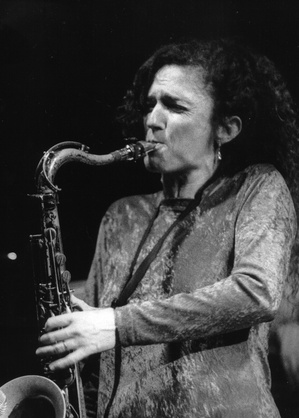 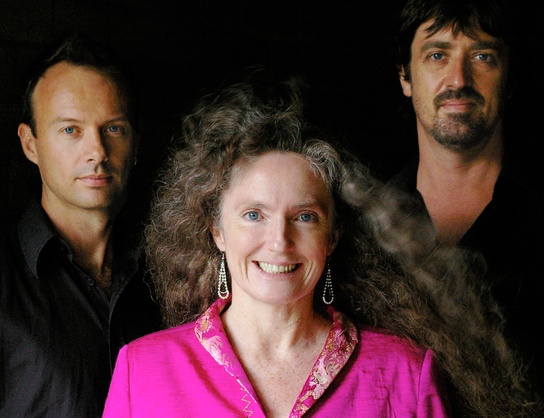 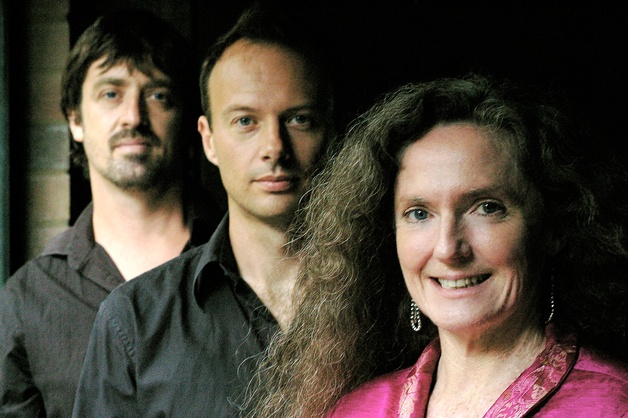 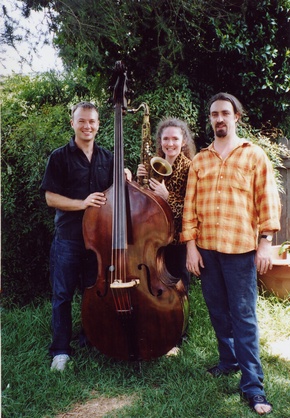 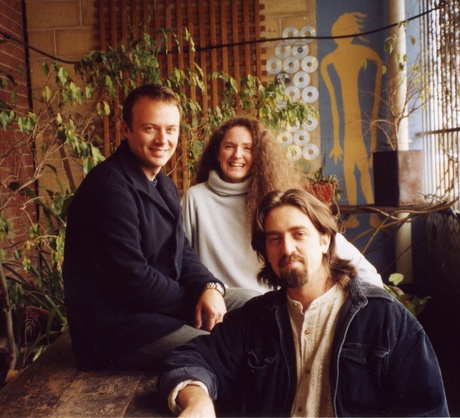 Sandy Evans is an internationally renowned saxophonist and composer with a passion for improvisation and new music. Sandy was awarded an OAM for her work as a musician in 2010. Sandy received the Inaugural Bell Award For Australian Jazz Musician of The Year 2003, a Young Australian Creative Fellowship, APRA Award for Jazz Composition of the Year, 2 Mo Awards and three ARIA Awards.

She leads the Sandy Evans Trio, and co-leads the internationally acclaimed Clarion Fracture Zone. She is a member of the Australian Art Orchestra, Ten Part Invention, The catholics, austraLYSIS, Kim Sanders and Friends and the saxophone quartet SNAP. In 2004, together with composer Tony Gorman she launched the critically acclaimed 8 piece ensemble GEST8.
Sandy toured nationally with her trio in 2010 with the assistance of Sound Travellers.

Sandy has a keen interest in Indian classical music and is a student of Sarangan Sriranganathan. In January 2009 she travelled to Chennai, India, with the assistance of an Australia Council study grant to study Carnatic music with Guru Mani and B.V.Balasai. Sandy is currently undertaking a Masters at Macquarie University, researching Carnatic Jazz Intercultural music. She has recorded a CD with Sruthi Laya as part of her research. Sandy toured with Five Elements in 2010.

With percussionist Tony Lewis and koto player Satsuki Odamura, she co-leads the innovative world music trio Waratah. Sandy is a member of the Bulgarian folk-jazz fusion group MARA! She is a featured soloist on Andrew Robson’s CD of music by Thomas Tallis Bearing the Bell.

Sandy delivered the Peggy Glanville-Hicks Address for the New Music Network in December 2008.

Her composition Testimony about the life and music of Charlie Parker with poetry by the Pulitzer prize winning American poet Yusef Komunyakaa has been a highlight of her career. Testimony, commissioned originally by ABC Radio, was premiered by The AAO in the Concert Hall at The Sydney Opera House for The Sydney Festival in January 2002.

She has composed a major work commissioned by the Sydney Opera House: The Beatitudes, for the Sydney Children’s Choir, 6 vocal soloists and a 25 piece ensemble of young musicians.

Sandy is an experienced teacher and inaugurated a Jazz Improvisation Course for Young Women run annually by SIMA. She was the director of this course until 2010.

She performed in the award winning show, The Theft of Sita, touring with the company in Australia, America and Europe.

She played Ross Edward’s Dawn Mantras on the roof of the Sydney Opera House at the dawn of the new millenium playing. In 2000 she also performed at the opening ceremony of the Paralympics in Sydney.

She has played with and written for some of the most important groups in Australian jazz since the early 1980s including Great White Noise, The Bruce Cale Orchestra, the KMA Orchestra, Kristen Cornwell Quintet, the Bernie McGann Trio, Judy Bailey, the Gai Bryant Quartet and Jeremy Sawkins. Her group Women and Children First was a ground-breaking ensemble during the 1980s, undertaking an epic seven month tour by bus around the whole of Australia. While living in Scotland in 1987, she played with the saxophone quartet SAXTC and the rhythm and blues band Tam White and The Dexters.

Sandy is a graduate of the Jazz Studies Course at the NSW Conservatorium of Music. She has also studied in the US, Germany, Hungary and the UK with the assistance of an Australia Council study grant.

She has toured extensively in Australia, Europe, Canada and Asia. Some highlights have been the Chicago Jazz festival, the North Sea Jazz Festival, WOMAD, the Brecon Festival, the Outside In festival, the Edinburgh Festival, Montreal and Vancouver Jazz festivals, the Knitting Factory (NY) the Wangaratta Jazz Festival, the Manly Jazz Festival, Sydney and Melbourne Jazz Festivals, the Brisbane Biennial, the Adelaide Festival, Jazz Yatra (India), the Sidmouth Folk Festival and the Huddersfield Contemporary Music Festival. She has toured Russia, China, Estonia, Lithuania, Denmark, Holland, Italy, Germany, Finland, Singapore, Taiwan, India, Fiji, Western Samoa, Thailand, Indonesia, South Korea and Hong Kong. She has been featured in several television programs for the ABC and Scottish television as well as radio broadcasts on the ABC, BBC and WDR (Germany). She appears in the Australian jazz documentaries Beyond el Rocco and Dr Jazz.

She has been featured on over 30 albums.

“Sandy Evans ‘When the Sky Cries Rainbows’, a 60 minute 13-part jazz suite, may be the most personal work of her wide-ranging and adventurous musical life… this music rings true and deep. Although the theme here is hope, there are many moments of desolate despair and introspection. Sandy Evans’ writing throughout is dazzling, not only technically but more importantly, emotionally – however dense and dissonant, the music takes you where she wants it to. By the time we get to the final two pieces, ‘Hand in Hand’ – a sweet calypso – and the closer, ‘With The Sun Behind Me’ we are tapping our feet and feeling the life tingle through our fingers and toes. The work finishes on such a high note, with such an affirmation of energy, that you know the sad, bad, life-suckers have been pushed back – and with music of this energy and depth they can be kept – we hope – just a little longer at bay. "
- John Hardaker, The Australian.