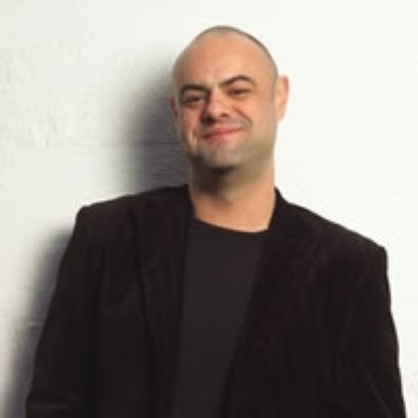 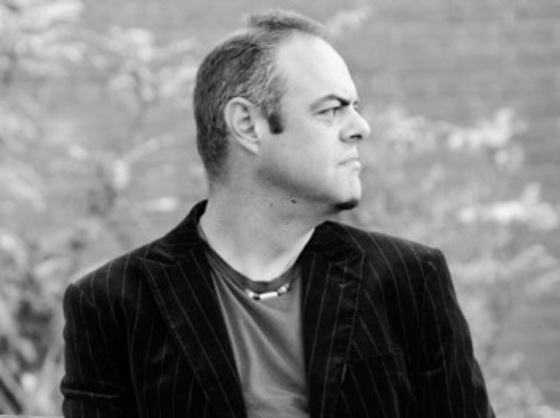 Sam was a member of the Vince Jones band from 1996 to 1999, recording the album “Vince Jones Live” at the Basement, Sydney Australia in 1999.

In 1996 he formed the 14 piece Latin Jazz group “Los Cabrones” which continues to perform around Melbourne and has performed at international festivals in China and New Caledonia.

In 2004 Sam toured Europe with the Jamie Oehlers Quartet performing at the Montreux Jazz Festival, Edinburgh Jazz Festival, Galway Arts Festival, a tour of Ireland and a residency at Ronnie Scott’s Jazz Club in London.

Sam was a finalist for the Freedman Jazz Fellowship in 2005 and was nominated for an ARIA award for the album “Grace”, a duo recording with Jamie Oehlers.

Sam toured Australia with the Jamie Oehlers Quartet throughout March/April 2008 and toured Japan with Jamie Oehlers and Alison wedding in July 2008.

In August 2008 Sam recorded “Blackbird” (an album of his arrangements of Lennon and Mcartney songs) in New York City with Katie Noonan, Joe Lovano, Ron Carter, John Scofield and Lewis Nash. This recording won the ARIA for Jazz Album of the Year in 2009.

Sam is currently a member of the Black Arm Band, a group which show-cases indigenous Australian artists such as Archie Roach, Dan Sultan, Shellie Morris and many others.

REVIEWS OF “NO CONDITIONS NO EXCEPTIONS”

“…..oustanding. Keevers has assembled his nine-piece band with the love and quality control that Italians reserve for building Ferraris…… As to which CD to buy, that’s easy:both.”
(John Shand, Limelight August 2006)

“Some of the music is ecstatic, rampaging, mysterious and even menacing, with the horns-arranged by Keevers-boiling and fuming…. Some of the music, however is tranquil and here McGann and Magnusson sing beautifully…. So naturally do their quirks and cries and euphoric bending notes entwine that you could imagine this is the way McGann would play the electric guitar, while Magnusson would play the alto something like McGann….”
(John Clare, CD of the week Sydney Morning Herald)