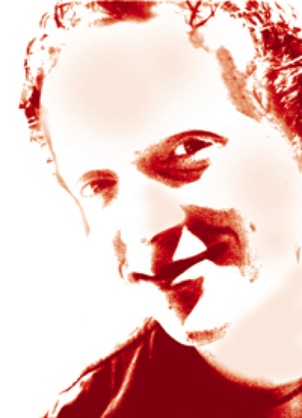 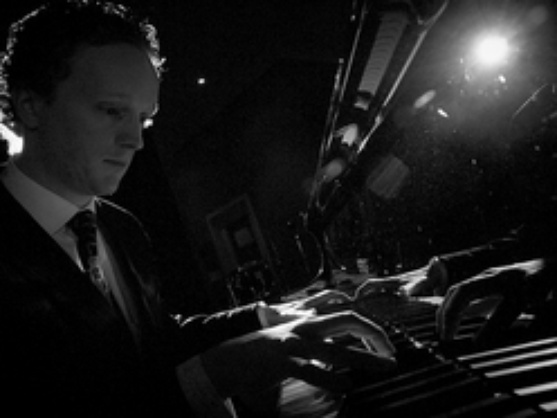 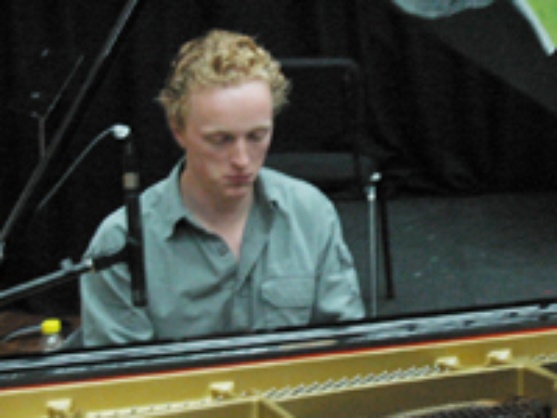 "In 'New Beginnings' Rory establishes
his reputation as a composer of note."
Neal Sellars – tttFM

"We will be hearing much more of this exciting young musician as he rises to stardom."
John Clarke – "Night Music" – 3GDR Melbourne.

Jazz piano prodigy Rory Clark grew up in a musical family and showed considerable promise from a very early age. Gifted with a great sense of harmony, incredible technique and innate creativity, Rory captivates an audience.

Steeped in the traditions of music, Rory has developed his own unique sound, performing in a range of situations at venues around Australia. He has been invited on several occasions to appear at top music festivals including Queenscliff Music Festival, Adelaide Jazz Festival, Paynesville Jazz Festival and The Palmer Street Festival in Queensland. He has also performed internationally and is regularly engaged to back international artists when they come to Australia.

In 2004 Rory went to New York City for the JVC Jazz Festival where he not only got to see a multitude of outstanding musicians but also attended a master class at Blue Note Jazz Club with the legendary pianist McCoy Tyner. Since then, he has worked with some of the best names in Australia and abroad including Jamie Oehlers, Alison Wedding [US], Trudy Kerr [UK], Graham Morgan, Doug De Vries, Willie Qua and Gil Askey as well as being invited to perform on The Hamish and Andy show (Fox FM) and also perform and act in the film trailer for author Bryce Courtenay's latest book Fortune Cookie.

After appearing as a sideman on many albums over the years, Rory got the opportunity to record his debut album 'New Beginnings' at ABC Studios in 2010 with recording engineer Chris Corr. The album features many of Rory's original compositions and pays homage to legends such as pianist Bill Evans, Antonio Carlos Jobim and tenor saxophonist Dexter Gordon. The title track 'New Beginnings' received sixth place out of thousands of entries in the instrumental category of the Australian Song Writers' Association – Song Writing Contest.

Having gained a vast amount of experience over many years in a multitude of situations, Rory is known for highly energetic spontaneity when he performs as well as very controlled subdued playing. He has developed a reputation as a pianist and arranger for his use of rich harmonic chord structures, melodic ideas and strong time.