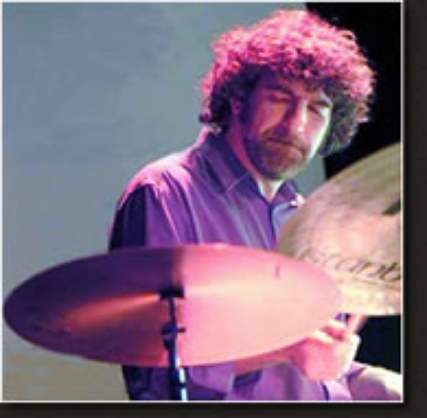 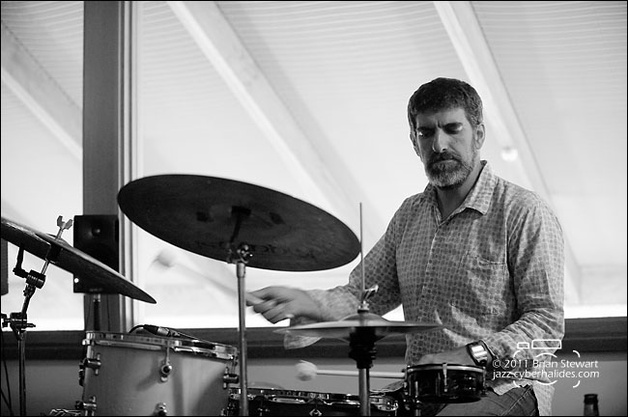 Ferella’s own band IshIsh, for which he composes most of the material, has made quite an impact on the Australian scene – releasing four CDs. In July 2001 IshIsh performed at the prestigious Umbria Jazz Festival in Italy, and Pori Festival (Finland).

Ferella leads other original improvised-based bands including Peon (a 2 drummer/electronic project) and Mandala and in 2009 launched a CD label and website, Downstream Music, which promotes improvised music made in Melbourne. In 1997 he was a finalist in National Jazz Award Drum Competition. Ronny co- founded and directed Half Bent Festival – a musician-based organisation involved in presenting concerts and he teaches Small Ensemble Studies and Principle Study (drums) at Monash University, NMIT and for The Song Room.