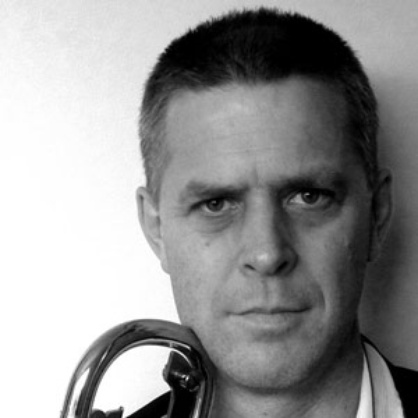 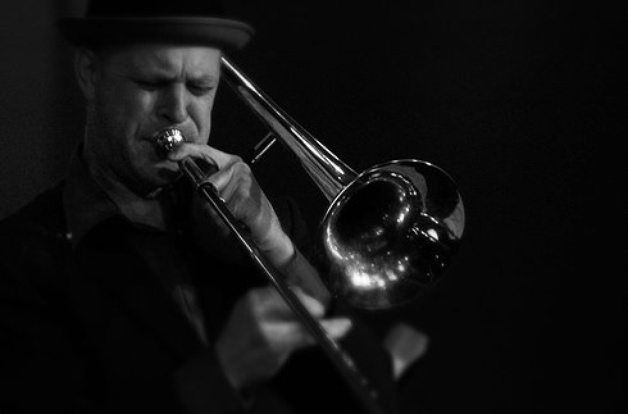 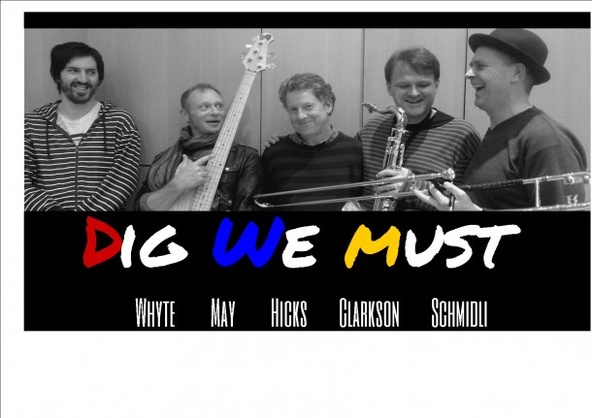 Roger resides in Melbourne, Australia where he is a musician, composer, conductor and music educator. As a trombonist he works in professional theatre, has recorded for television and movie soundtracks and has performed in the past with the likes of Ray Charles and Jerry Lewis. He is also a long-time member of the Daryl McKenzie Jazz Orchestra and runs his own Jazz/Funk unit -Dig We Must.
Roger studied music and music education at the University of Melbourne. A former Head of Brass at Scotch College, he now teaches part time at Carey Grammar allowing time to devote to more playing and composition