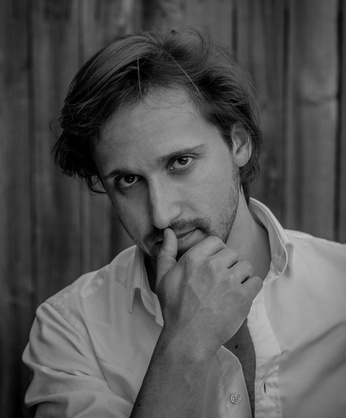 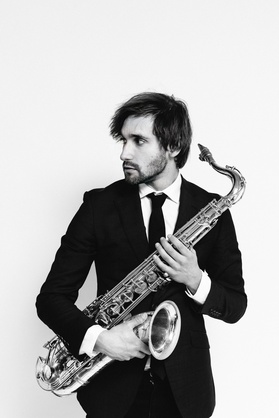 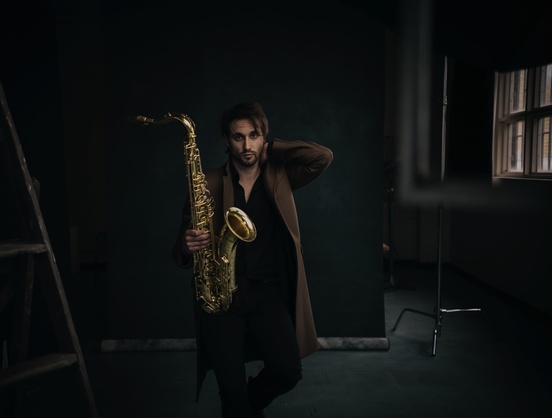 Richard Pavlidis is a saxophonist, composer, teacher and multi-instrumentalist from Melbourne, Australia. He has toured nationally and internationally with acts including Joe Camilleri, jazz/fusion band Neon City Pilot and rock band Kingswood, among others. Educated at the Victorian College of the Arts in Melbourne (2011), Richard has performed at major festivals around Australia and New Zealand including Splendour in the Grass, The Manly Jazz Festival in Sydney and the Melbourne International Jazz Festival. He has performed live on ABC, PBS and RRR radio and at Europafest in Bucharest, Romania in 2015. Richard's debut solo album 'Without Within' was released in May 2019 and followed by a national tour.

DISCOGRAPHY
Solo
Without Within, 2019