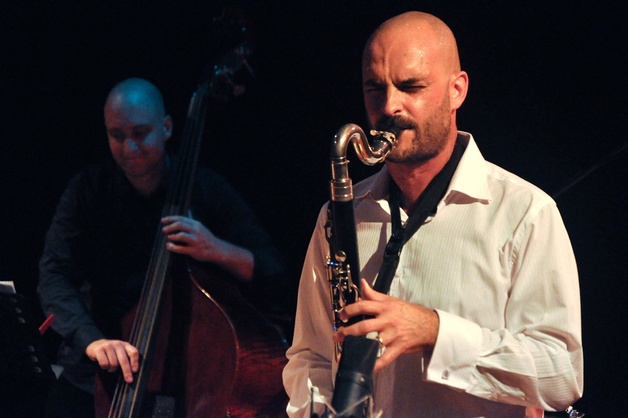 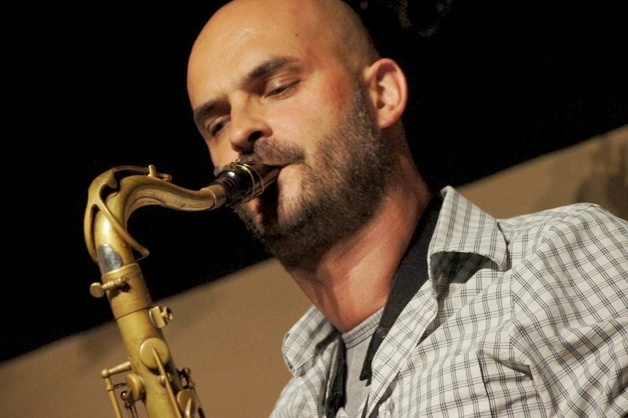 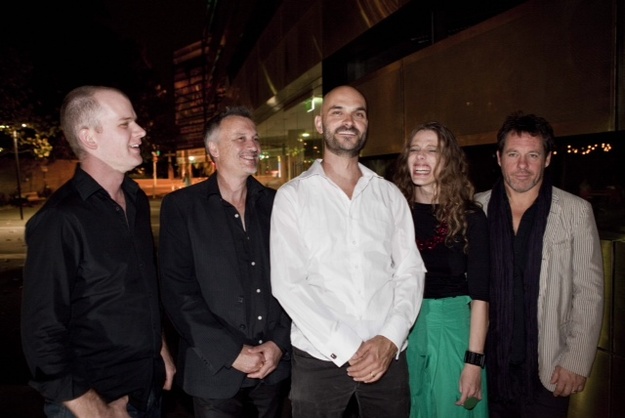 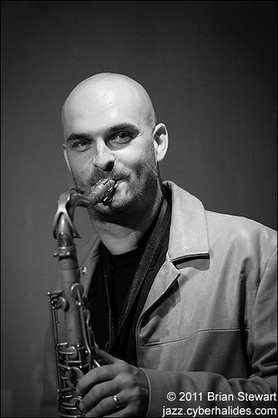 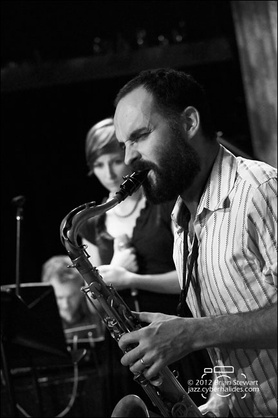 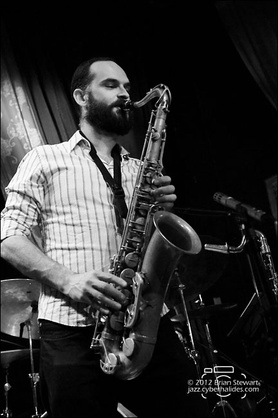 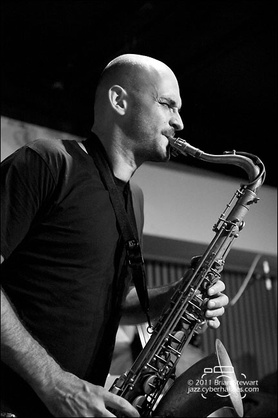 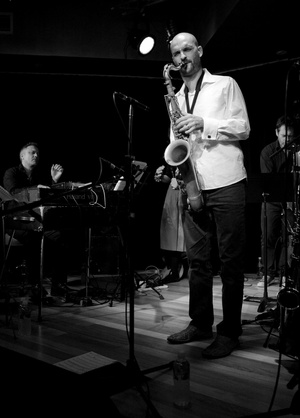 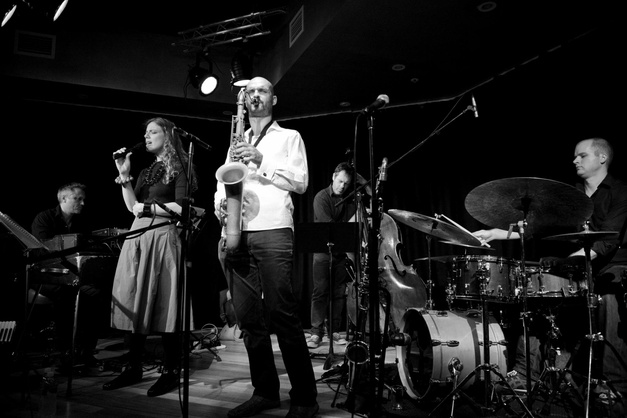 Galaxstare, (formed as the Richard Maegraith Band in 2007) recorded their debut album, Free Running (Jazzgroove Records) showcasing this unusual line up and Maegraith’s original compositions in 2008. Matt McMahon wrote of the album, 'communication – that is the essence of the sounds we hear on Free Running. What this album communicates is the joy of communication itself – friends who are prepared to listen and contribute to a musical dialogue which ebbs and flows with its own shape'.

The band has continued to develop this communication now under a new name (designed to reflect the awe and wonder of the night sky) and with an expanded vision to incorporate new sounds and influences. Maegraith has added the bass clarinet, Daley has added new effects to his rhodes keyboard and Firth has consolidated his kit to reflect a harsher, more dramatic approach to this energetic, yet still lyrical, modern jazz. As a result, the band stretches musical boundaries and displays a highly interactive version of contemporay music, drawing on electronica, soul, world and avant-garde influences.

Galaxstare recorded their second album in March 2011, live at the Sound Lounge at a SIMA performance. Expertly recorded and mixed by Carlos Naranjo and Carlos Arango, with mastering by Florian Ross in Cologne. It has been released on the Melbourne based, JazzHead Records label. The result is a vital, honest and sublime expression of original, Australian jazz in 2012. The band recently performed at the Kinetic Jazz Festival in January with Jepke Goudsmit saying this of the group, 'They set out crystal clear brushstrokes of sound that retained a perfect softness and ease. How difficult is it to marry great strength with utter subtlety, and great force with pure gentleness? Well, somehow they did. Lines and layers overlapped, merged and blurred, swirling into a vast velvet canvass...'.