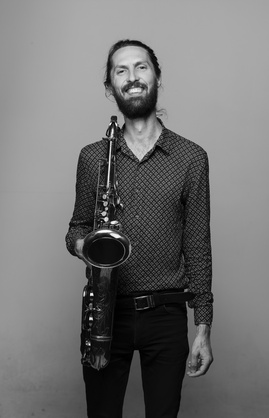 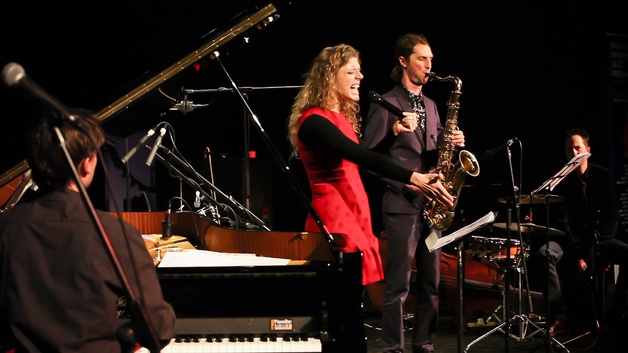 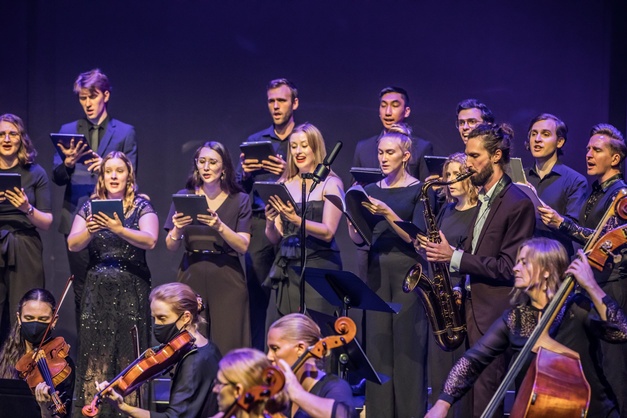 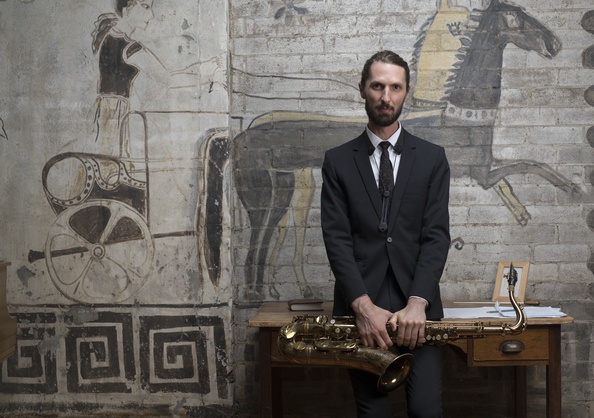 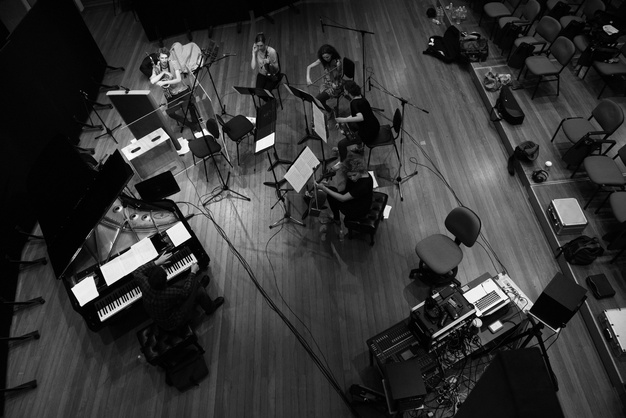 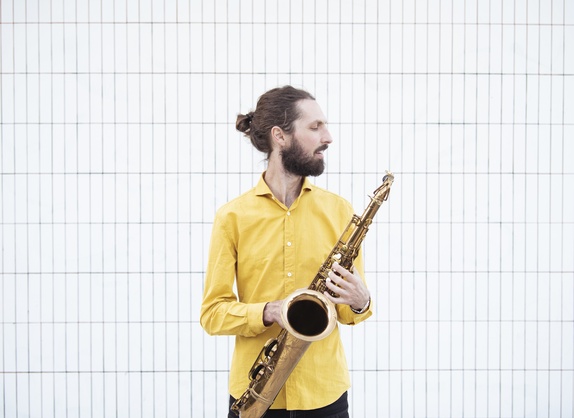 Rafael Karlen is an award-winning composer, saxophonist, and arranger.
He has continued to build a reputation as one of the more creative, and exciting musicians on the Australian music scene.  Rafael’s music has been performed by small jazz groups, rock and pop ensembles, big bands through to chamber orchestras and string quartets. He has performed throughout Australia and New Zealand, and in Canada, Cambodia, England, Scotland, and Sweden.

In 2015, Rafael was awarded a Winston Churchill Memorial Fellowship to travel to USA, England, Denmark, Norway, Germany, and Holland to visit many of the world’s leading contemporary composers/arrangers, performers, and ensembles. In 2018, he was awarded the prestigious Prelude Residency and was the Composer in Residence at the Peggy Glanville-Hicks House in Sydney. In 2021 he was nominated for an ARIA in the jazz category with the Berardi/Foran/Karlen Trio. Other awards and nominations include finalist in the Australian Jazz Bell Awards for Young Australian Jazz Artist of the Year and Jazz Composition of the year, several nominations for the Freedman Fellowship from the Music Council of Australia, and an Australian Art Music Award for Excellence in Jazz with the Berardi/Foran/Karlen Trio.

Tenzin Choegyal, and Megan Washington, through to The Queensland Symphony Orchestra, The Australian Voices, and Camerata-Queensland’s Chamber Orchestra.

2015 Hope in My Pocket Berardi/Foran/Karlen Trio

2014 The Sweetness of Things Half-Remembered