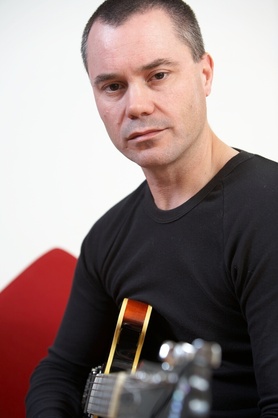 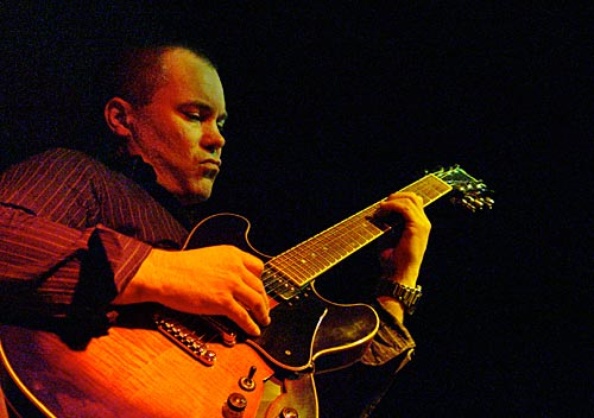 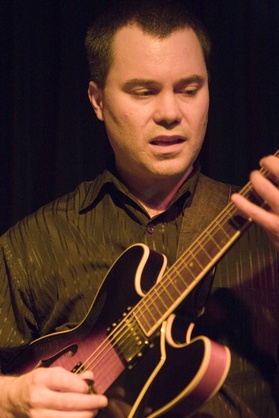 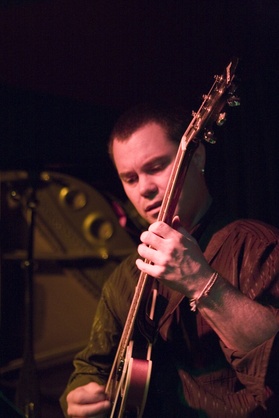 Renowned as one of Australia’s finest guitarists, unique with uncommon refinement and fluency in his playing. Noted to have a distinct musical voice, he has been regarded as a virtuoso and musical poet. With a progressive contemporary sound, his refined aural and technical ability produce many colours and melodic textures in his touching renditions of jazz standards and original pieces.

Performed both locally and internationally throughout his career he has done so as an individual artist and supporting many artists of repute. He has performed with artists in Canada, America, the U.K. and Europe including Scott Colley, Zak Danziger, Gene Jackson, Ray Piper, Antonio Ferone, Vasco Tonnello, Simon Spade and Mark Dzuba.

Recognized here and abroad by many peers and noted music critics as having attained a high degree of virtuosity and technical ability. Peter has been nominated for several Aria Awards and Bell Awards including for Best Jazz Recording of the Year and Best Jazz Artist of The Year.

Graduated with a Bachelor of Arts Music in 1989 from the Victorian College of the Arts and shortly after was asked to return to this institution where he remains a teacher today.

Performances abroad including Italy, Germany, Canada and America, for the most part in New York, Chicago and Connecticut of which there were noted performances with guitarist Mark Dzuba. During Peter’s American tour, he studied extensively with John Scofield, Jim Hall, Pat Martino, Charlie Banacos and Mike Stern.

He was awarded a CMPT Grant in 2001 and completed a highly successful extensive four week Australian tour promoting “River Story” (nominated for an Aria Award). In conjunction with the tour, he ran a series of successful workshops at institutions throughout the country. The tour was highly acclaimed.