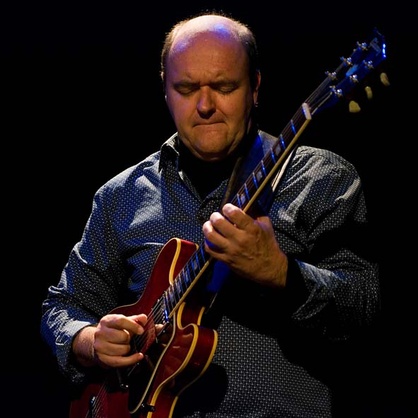 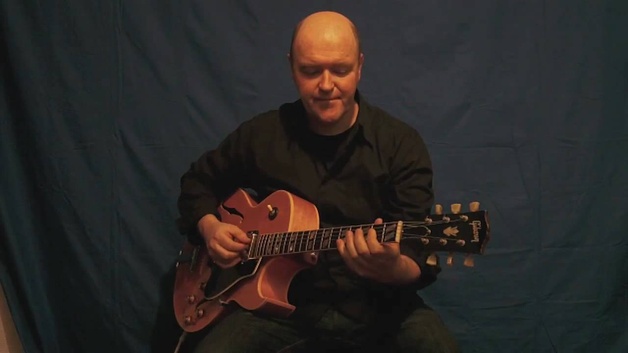 He joined Klaus Doldinger´s "Passport" in 1990 and has toured Europe a number of times with this group, as well as South Africa in 1995. Their 1991 release "Blues Roots" featured Texas Blues singer/guitarist Johnny Copeland The group performed at the Montreux Jazz Festival in 1993 & 1995.

1995 CD "Symmetry" on GLM Records, featuring Bob Mintzer, Marc Johnson & young German drummer Falk Willis. Tour in March/April with this group to promote the CD. European festival tour with own quartet, performing at Northsea,Munich, Düsseldorf & Wiesen, Austria. , European tour & CD with "Passport". A brief return to Australia end of the year brought him together with Adam Armstrong (bass) & Andrew Gander (drums). This trio was acclaimed by Peter Jordan (SMH) as "scintillating" and O´Mara "one of our less well-known success stories...startling!"

Late 1997 Quintet with Johannes Enders (sax) as well as a new band project PETER O´MARA BAND, which recorded CD now released. This group made it to the finals of the HENNESSY JAZZ SEARCH, 3 groups chosen from 500 entries (German National Jazz Competition for Professional Groups) winning a DM 5,000 prize.

Teaching activities include, among many workshops throughout Europe, a professorship for Jazz Guitar at the Bruckner University in Linz as well as the University of Music & performing Arts in Munich. He is also author of four highly acclaimed books published by internationally renowned Jazz publishers Advance Music.