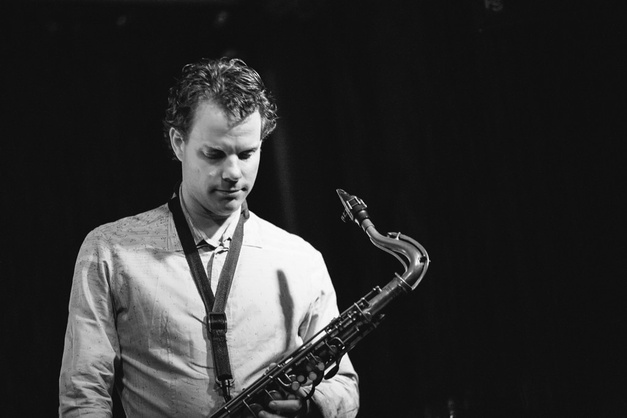 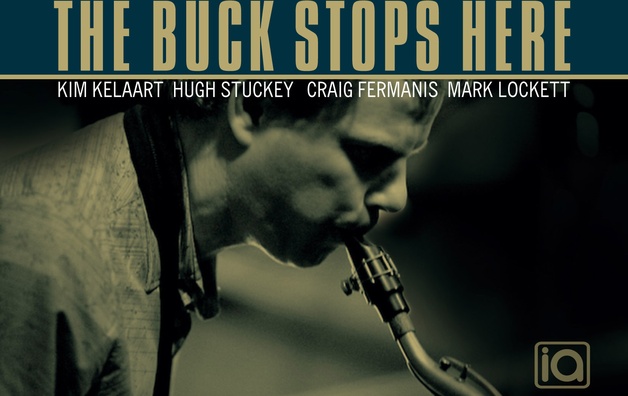 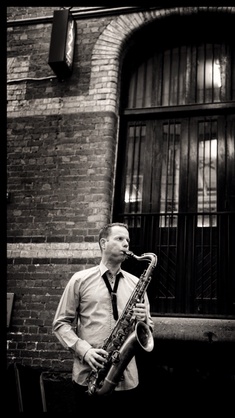 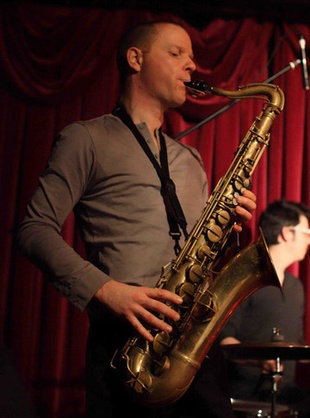 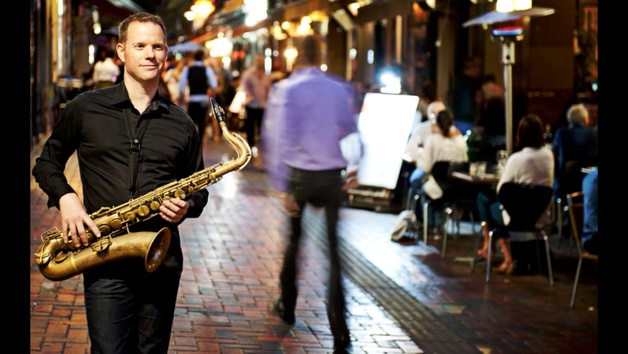 A graduate of the Victorian College of the Arts, Paul currently lives in Melbourne, Australia. A talented woodwind specialist, he has been performing and teaching for over 20 years on saxophone, flute and clarinet. He studied in New York with some of the world’s leading teachers and musicians, including George Garzone, George Coleman, Barry Harris, Dave Valentin, Andrew Sterman, Rob Schepps, Lawrence Feldman, Keith Underwood and Helen Campo. In Australia, he was fortunate to study with Fred Hosking, Tony Hicks, Mark Franklin, Ann Cecil, Ian Chaplin and Jamie Oehlers. In recent years Paul pursued flute studies in Cuba, and has toured and performed extensively in many parts the world.