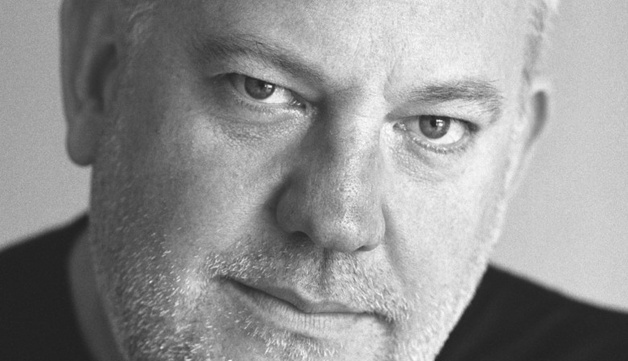 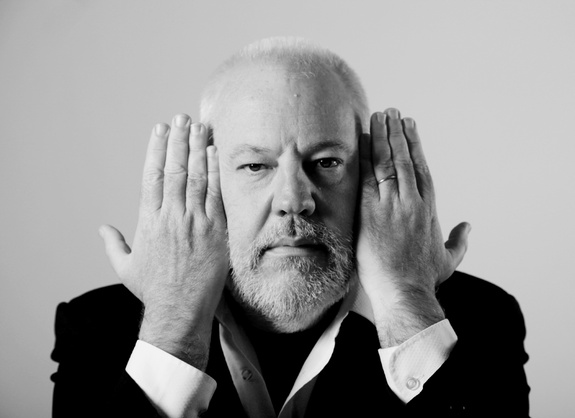 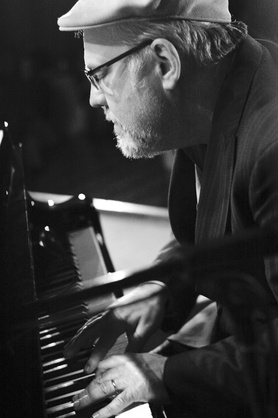 Paul Grabowsky is a pianist, composer, arranger, conductor – and is one of Australia’s most distinguished artists.

Born in Lae, Papua New Guinea in 1958, Paul was raised in Melbourne where he attended Wesley College. During the late 70′s he became prominent in the music scene in Melbourne, working in various jazz, theater and cabaret projects.

He lived and worked in Europe and the US from 1980-85, during which time he performed with many jazz luminaries including Chet Baker, Art Farmer and Johnny Griffin. He returned to Australia in 1986 and established a reputation as one of Australia’s leading jazz musicians with such bands as his own trio and sextet, the Wizards of Oz and as musical director for singer Vince Jones.

He was musical director of Tonight Live with Steve Vizard from 1990-1992.

He has written the scores for over twenty feature films in Australia, the UK and US including The Eye of the Storm and Last Orders (Fred Schepisi) Innocence (Paul Cox), and Shiner (John Irvin). Among the many other filmmakers he has worked with are Gillian Armstrong, Nadia Tass and Clara Law. His television credits include the series Phoenix and Janus and the Emmy-winning Empire Falls. His works for the theater include two operas and various multimedia works.

He is the founder and AD of the Australian Art Orchestra, with which he tours both nationally and internationally. Recent AAO projects have concentrated on collaborations with traditional and contemporary indigenous performers, something which Paul passionately advocates.

Among his numerous CD releases are two for the Hush series (for which he is Artistic Director), designed to assist in the healing environment of Melbourne Children’s Hospital.

He has won four ARIA awards, two Helpmann awards, several Bell Awards and a Deadly award. He was the Sydney Myer Performing Artist of the Year in 2000, and received the Melbourne Prize for Music in 2007.

He regularly performs with his trio, quartet and sextet, mainly performing his own compositions.