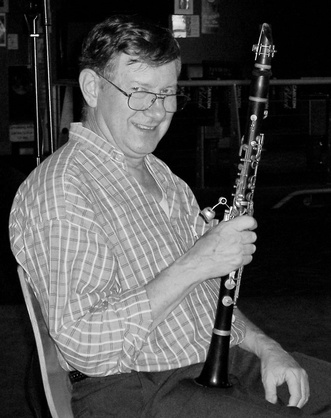 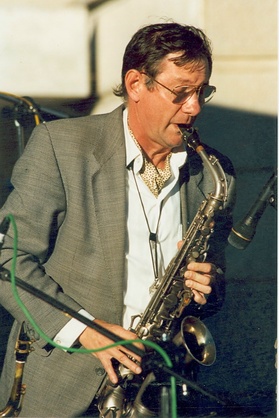 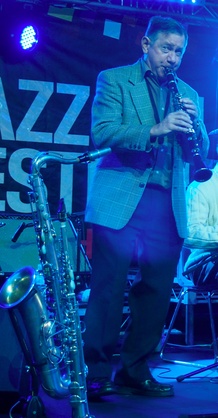 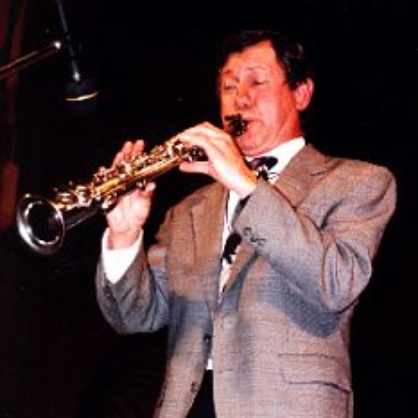 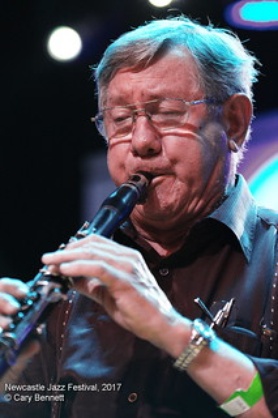 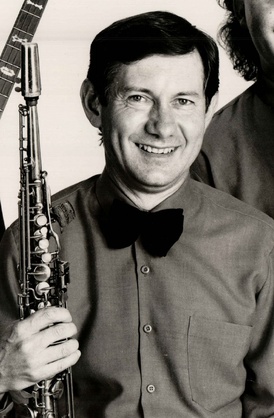 Paul Furniss (born in 1944) is an Australian jazz musician who has been recognised internationally. He is a noted clarinettist and saxophonist.
Paul learnt recorder, school flute and clarinet from flautist Victor McMahon, before having some lessons with Don Burrows, and then Peter King at the NSW Conservatorium of Music. He also graduated from Sydney University in electrical engineering, and worked as such until the advent of the Jazz Studies program in 1973 at the NSW Conservatorium of Music, when he became involved both as a student and lecturer. Since he was 18, Furniss has played professionally in bands - notably with Geoff Bull, Graeme Bell, Tom Baker, amongst others – also with the Café Society Orchestra, The Ozcats, The Australians. He has also led The Eclipse Alley 5, The San Francisco JB and various other combinations.
In 1982, Furniss was chosen as clarinettist for the New Orleans based show "One Mo' Time", which ran for several months in both Melbourne and Sydney. This was a great experience and the cast included USA musicians, trumpeter Bill Dillard and drummer Herlin Riley.
Furniss has played at numerous festivals in and out of Australia.