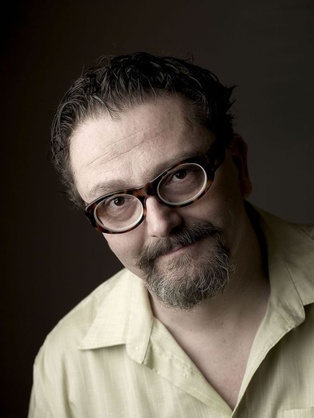 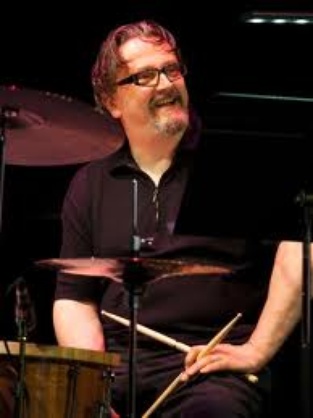 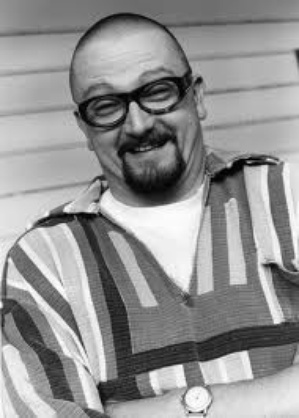 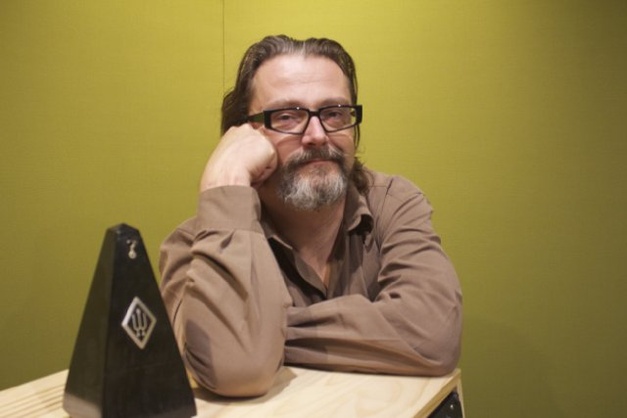 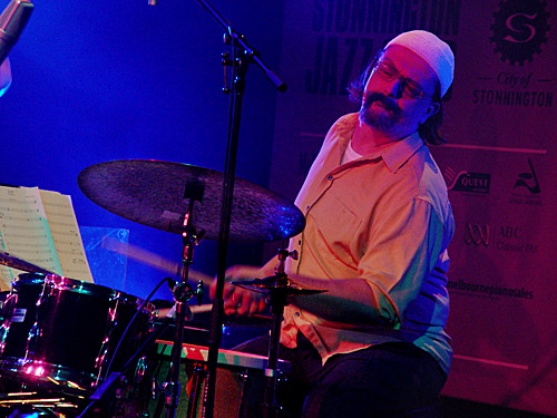 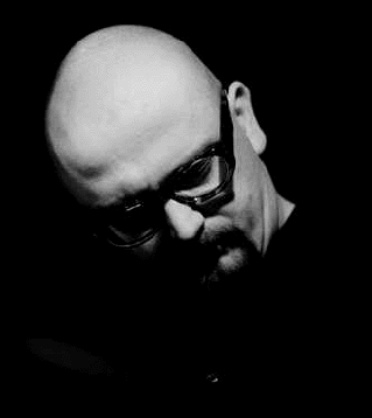 Niko Schäuble is one of the most sought after contemporary musicians in Australia and abroad. In addition to leading his own ensembles, he has performed with many of Australia’s leading musicians as well as renowned international artists. He frequently tours Europe, Asia and the USA. Since the mid 1990’s Niko has also established himself as an in demand composer for Film and Television while continuing to write for international ensembles, ranging from saxophone quartets to symphony orchestras.

His work has been documented on more than 50 CD’s and a host of Australian and international awards conﬁrm Niko’s standing as one of the world’s top performers and composers.

Selected Quotes: “[Niko Schäuble] possesses a talent for composition and arranging that threatens to put him up there with the world’s best.” Drum Media “Schäuble’s compositions, like his drumming, are idiosyncratic and bristling with surprises.” Sydney Morning Herald "Schäuble’s hand as a composer is evident in the quirky themes and propulsive rhythms.” The Age