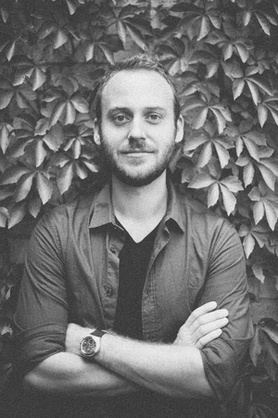 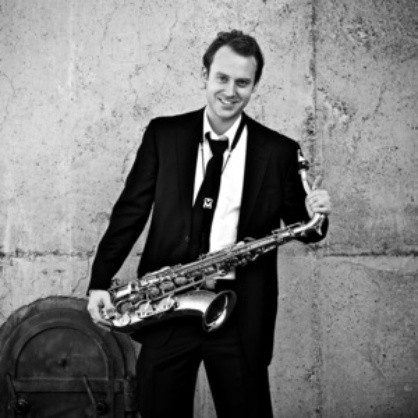 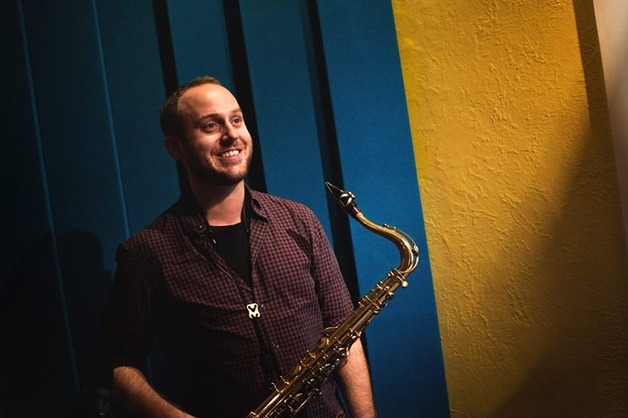 Niels Rosendahl is Melbourne based saxophone/woodwind musician, composer/arranger and music director who’s been performing nationally and internationally for over a decade in professional jazz, commercial, and classical music settings. Niels runs his own band, “The Niels Rosendahl Quintet” and appears regularly around Melbourne with numerous bands (most notably, the Daryl McKenzie Jazz Orchestra—Niels’ playing and arranging work can be heard to the DMJO’s 2017 album Resolution), music projects and musical theatre shows. Niels was the woodwind musician for the 2017 Melbourne season of The Bodyguard Musical at Regent Theatre, and has also performed numerous times in Tom Burlinson’s Sinatra at the Sands show and Peter Cupples - The Music of Stevie Wonder show in Melbourne and around regional Victoria. Additionally, Niels is an original member of the in-demand recording and performing commercial horn section, Tubstar Horns (who are featured with Glen Gould on the 2018 Myer Spirit of Christmas album). More broadly, celebrity and acclaimed artists/bands with whom Niels has performed over the course of his career include Rich DeRosa (USA), Vincent Gardner (USA), Peter Kriss (USA), John Riley (USA), Bill Cunliffe (USA), Fiona Boyes (USA/Aust.), Mitch Woods (USA), and Bob Malone (USA), John Morrison, James Morrison, Rhonda Burchmore, Kate Cebrano, Wilbur Wilde, Sydney Jazz Orchestra, Jazzgroove Mothership Orchestra, Dan Barnett Big Band and Canberra Symphony Orchestra.

Outside of Australia, Niels has performed, studied and resided in the UK, Europe, and the USA. In 2014 Niels graduated with a Master of Music degree in Jazz Studies (Performance) from the University of North Texas (UNT) College of Music, where he was also employed as a Graduate Teaching Fellow/Teaching Assistant and served as the lead tenor saxophonist in the famous multiple-time Grammy-nominated UNT One O’Clock Lab Band®. Celebrity guest artists with whom the One O'Clock Lab Band® performed during Niels' tenure in the band include: Chuck Findley, Eddie Henderson, Billy Hart, Billy Harper, Deana Martin (daughter of Dean Martin), Wayne Bergeron, Denis DiBlasio, Frank Greene, Stockton Helbing, and Walt Weiskopf. Niels can be heard on the One O'Clock Lab Band® 2014 album, “Lab 2014”, as well as the UNT Two O’Clock Lab Band 2013 album, “Kind of Two”. Also while at UNT, Niels was the recipient of two nationally (USA) recognized Downbeat Student Music Awards for his participation in two Downbeat Student Music Award winning ensembles.

As an educator, Niels has taught at the tertiary level as a lecturer and coordinator at the Australian National University School of Music, the Australian Institute of Music, and as a graduate Teaching Fellow (2013-14) at the University of North Texas College of Music. Additionally, Niels has conducted music masterclasses and clinics for students of all ages and skill levels at numerous schools and educational events around the Australia.

In addition to a Master of Music degree, Niels holds: a Bachelor of Music in Jazz Performance (2005) from the Australian National University (ANU) School of Music, with First Class Honors, a University Medal, and the Peter and Lena Karmel Anniversary Award (for the most outstanding music graduate of their year); and a Graduate Certificate in Management (2012, ANU).

Niels has released two jazz albums under his own name: Impossibly Simple (2007), and most recently, No Time for Talkers (2017) which features an all-star line-up of Australian musicians performing original, contemporary and standard jazz, funk and soul jazz music.

More information on Niels and links to purchasing his albums can be found at www.nielsrosendahl.com