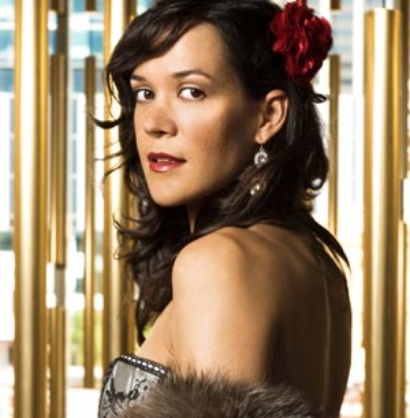 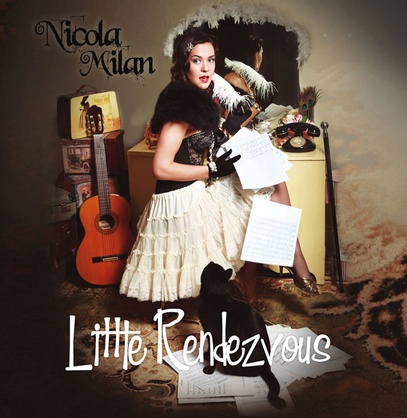 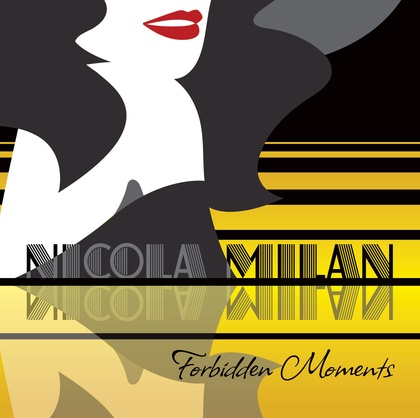 Sophisticated, sensual and romantic, Nicola Milan’s music represents a new sound in the Australasian jazz landscape. With songs that sound like a mix of Sade and Diana Krall, this Australian jazz singer/songwriter captivates with her unique, velvety vocals and thought provoking melodies.

From infectious Latin rhythms and soaring ballads to bluesy swing and folk, Nicola’s music is passionate and enriched with a web of emotive lyrical content over a broad palette of improvisation and as exotic as her Welsh/ Anglo-Indian heritage. It has been noticed how well crafted her work is; beautiful phrases and skilled arrangements which immerse the listener in the message of each story.

“Witty, sophisticated and original, it is exciting to see such an intelligent and honest artist and songwriter surface in Australia.” – Limelight Magazine (Australia’s premier Arts and Classical and Jazz Music Publication)

Nicola has her songs placed in feature length films, written music for a popular web series, released a debut EP ‘Little Rendezvous’ in November 2011, which is currently placed at #1 on the jazz charts in Honolulu and Wisconsin in the USA. In 2012 her song ‘The Chapter You Wrote in My Life’ was a finalist in the prestigious Australian Songwriting Competition and recently her song “No Room for Promises” took out a finalist place in the international UK Songwriting Competition.

This year Nicola was awarded a $9,750 grant from the Department of Culture and the Arts WA to record her debut full length album “Forbidden Moments” which was released on 10 May 2013 to a sellout crowd. The result of two years of Nicola’s songwriting work, the album boasts an incredible line up of musicians and has received rave reviews from the music industry, media and fans. Nicola will be touring extensively along Australia’s east coast for the rest of 2013 with a National Tour scheduled for January 2014.

“Milan sings through the rest of the world with her confident alto voice, well-balanced, inside and out. She shows that she can readily compose and sing in any genre or subgenre she chooses whether the gypsy-tinged tango of “The Scent of Her Perfume” or the American stage ballad “I Begin To Understand.” - allaboutjazz.com (USA)

Nicola is also an award winning cartoonist, published author and poet. In the 2011 Rotary Cartoon Awards “Women on the World” competition Nicola took out an award for her cartoon about women and the glass ceiling. Nicola is working on launching her new book “Monster-in-Law…and the rest of her rotten family” co-authored with Judy Davies and published by Junic Productions. Nicola also writes funny poetry and has competed in the Australian Poetry Slam Competition for poets and writers that perform their work.