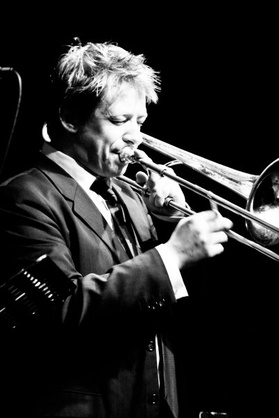 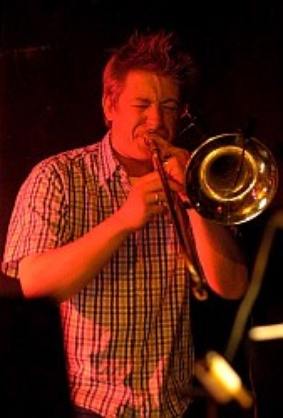 Nick was born in Melbourne in 1973 and moved to Adelaide to study in 1991. After graduating with honors from the University of Adelaide he worked as a freelance musician in Sydney, Adelaide and Melbourne. He has performed with artists including Ray Charles, Bob Mintzer, Chuck Findley, John Clayton, Paul Bollenback and Ray Vega. He also composes music primarily for big bands, and has recently completed a series of commissioned works.

Nick has been Director of Music at Concordia College and St Peter’s College in Adelaide and is the Head of Performing Arts at Carey Grammar in Melbourne.