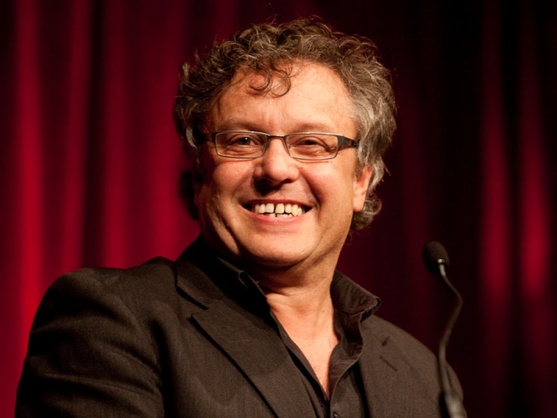 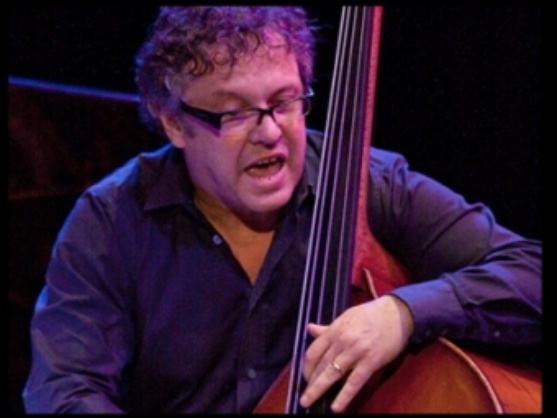 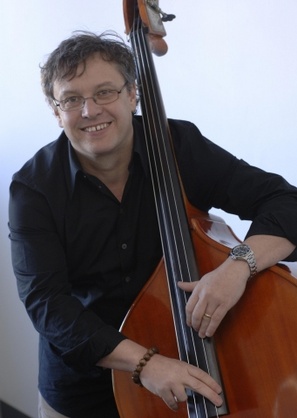 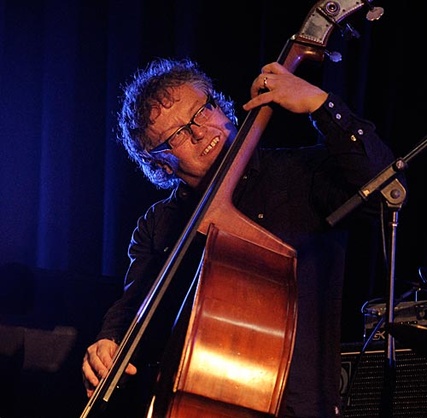 Over the past thirty years Nick Haywood has become one of the most in demand bassists and educators on the Australian music scene. He has impressive performance and recording credits with both Australian and international artists.

Nick Haywood is a Senior Lecturer in Contemporary Music at the University of Tasmania, Conservatorium of Music. Previously, he was Foundation Head of Music Higher Education and Senior Lecturer for the Bachelor of Australian Popular Music degree at Northern Melbourne Institute of TAFE from 2006-2010. He also teaches privately, and conducts master classes at various festivals and institutions both around Australia and internationally.

In 2004, Nick completed a Master of Music Performance degree at the Victorian College of the Arts and in 2005 established and delivered a ten-week music program at the Beijing MIDI School of Music, in conjunction with NMIT. Several modules of NMIT’s Advanced Diploma in Music Performance were adapted and delivered at the MIDI School. During his time in Beijing Nick had several performances at jazz clubs as well as headlining the inaugural Beijing MIDI Jazz Festival.  Nick has also worked as a guest lecturer and post-graduate supervisor at the Victorian College of the Arts and Monash University.

Nick Haywood has many television, film score and advertising credits including the May 2002 recording of Don Banks’ Nexus and Equations for Jazz Quintet and symphony orchestra at ABC Southbank.  Other highlights include: 2002 September/October tour of Europe with the contemporary jazz ensemble Blow, receiving excellent responses and favourable reviews for all performances; 2003 invitation to participate in an anniversary concert of John Sangster’s Lord of the Rings at the Malvern Town Hall, featuring many of the artists from the original recording; 2004 recipient of the Alan C. Rose Memorial Project Grant, that enabled him to study in New York City with world-renowned bassists Gary Peacock and Rufus Reid.  In October 2005, Nick performed a concert to rave reviews with Andrew Sterman of the Philip Glass Ensemble.  In 2012 and 2013, Nick was an invited guest to perform as part of an international ensemble comprising members from USA, Australia, France and New Caledonia at the Blues Up Festival, Noumea, New Caledonia.  Nick continues to perform at major festivals throughout Australia and internationally on a regular basis.