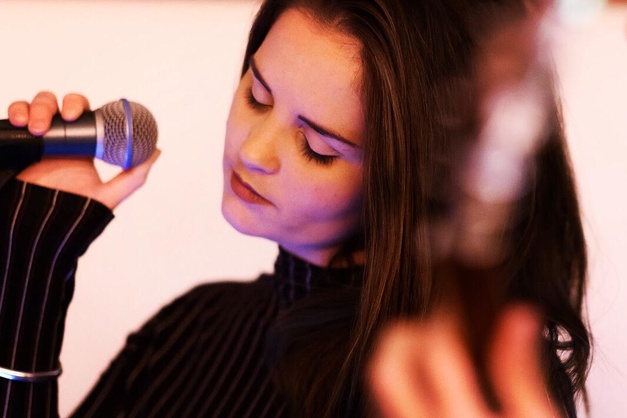 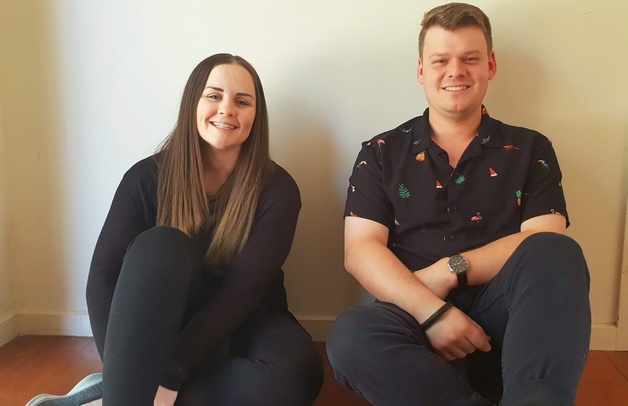 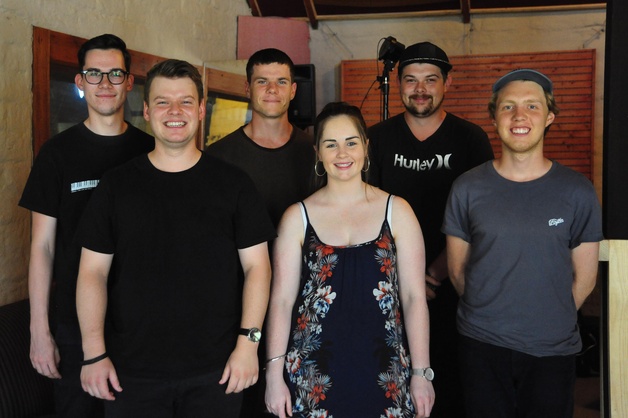 Tash Weatherill began singing as a child and over the years has developed a love for performing particularly within the jazz idiom. She attended school at Tenison Woods College in Mount Gambier where she undertook piano and voice studies from the age of 7. Tenison Woods was also the home of the Generations in Jazz Academy Big Band at the time. This convenience meant that Tash grew up performing with the Big Band and also travelled with them on one occasion to perform at the Devonport Jazz Festival in Tasmania.
Her years of music study has seen her qualify as a finalist for the Generations in Jazz Vocal Scholarship on six consecutive occasions from 2012-2017. This competition allowed Tash the opportunity to perform with the likes of James & John Morrison, James Muller, Phil Stack, Brett Hirst, Tim Firth, Gordon Rytmeister, and Jonathan Zwartz to name a few. In 2014, Tash was invited by James Morrison and Graeme Lyall to be the GIJ Academy Big Band's first ever resident vocal student; a one year diploma of music that she completed in November of that year. The year's highlights included performing at the Generations in Jazz festival in Mount Gambier, opening for Gordon Goodwin's Big Phat Band in Brisbane and Sydney, and came to a close with an east coast tour of Australia and a recording session in James Morrison's studios.
Tash made the move to Melbourne in February of 2015 to study at The Sir Zelman Cowen School of Music under such prestigious names as Gian Slater, Michelle Nicolle, Tony Gould, Barney Mcall and more! She was also a part of the Monash Sessions recording with Kate Ceberano and performed with resident guest artists such as Ari Hoenig and Ed Partyka. Tash completed her degree at the start of 2018 and is now looking to delve even further into the Melbourne music scene with the premiere of her quartet, who featured in the 2018 Melbourne International Jazz Festival program, as well as other projects including the launch of the album 'Chasing Game' in 2019; a collaborative project written with trombonist, Josh Bennier.