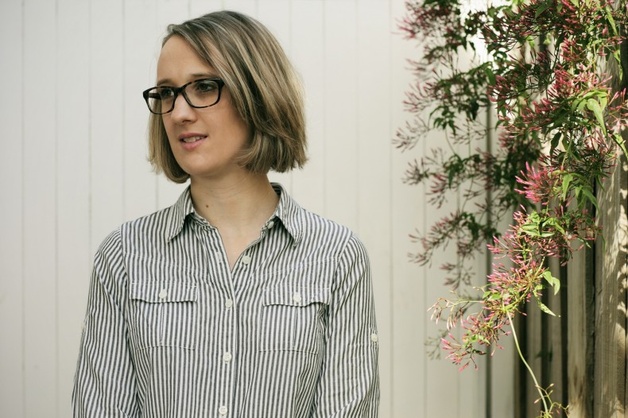 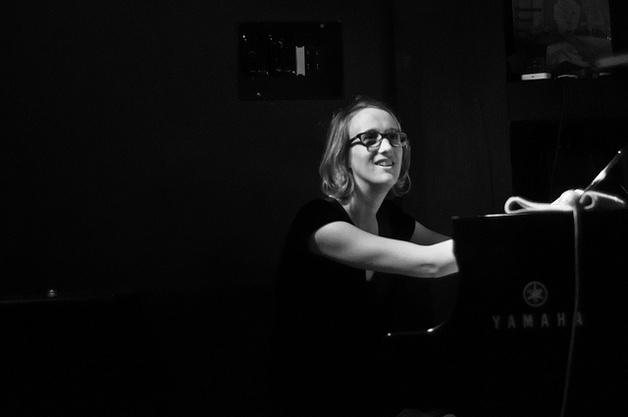 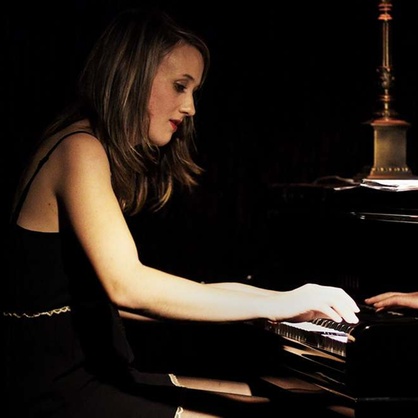 Nat Bartsch began classical piano lessons from the age of 4, and following high school she completed a Diploma of Music Performance at Box Hill Institute, where she began to discover the world of jazz and contemporary playing.

In 2006 Nat completed a Bachelor of Music Performance (improvisation) at the Victorian College of the Arts. Upon graduation she was awarded the inaugural Lionel Gell Foundation Travelling Scholarship, which funded  studies the following year in Zurich and Oslo with ECM artists Tord Gustavsen and Nik Bärtsch (who shares a remarkably similar surname!).

Nat was a 2010 finalist for the Bell Award for Young Australian Jazz Artist of the Year, and later that year won the Melbourne Prize for Music Development Award, including an accompanying Artist in Residency at the University of Melbourne. In 2012 she was awarded the Will Poskitt Piano Scholarship.

Nat regularly works as a keyboardist and backing vocalist in other genres of music. She is a permanent member of emerging rock act Whitaker. She has also performed and/or recorded with artists including Matt Corby, Ryan Meeking, Ella Thompson, Tom Tuena and Eliza Hull.

She also composes music for film, including  ‘Neon Blue’ and ‘Supermarket Musical Massacre’ (D.I.Y Art Films) and ‘My Father is a Wonderful Man’ (Break-in Productions).

In 2012-13 Nat is currently completing her honours year in music improvisation at the VCA. She is endorsed by Yamaha Pianos.