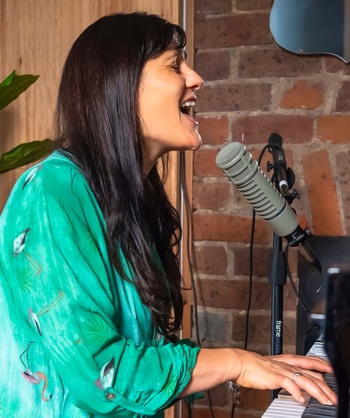 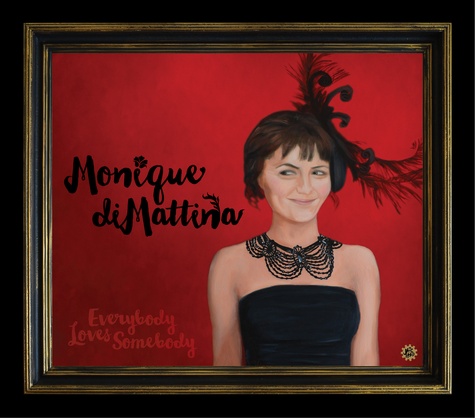 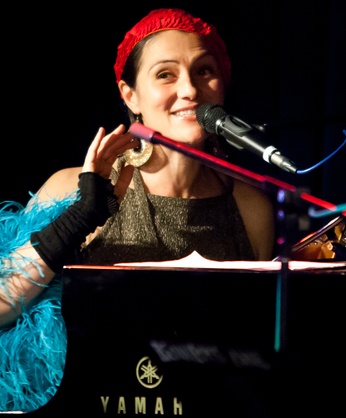 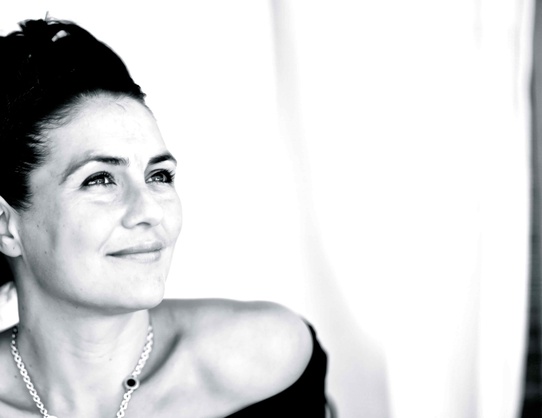 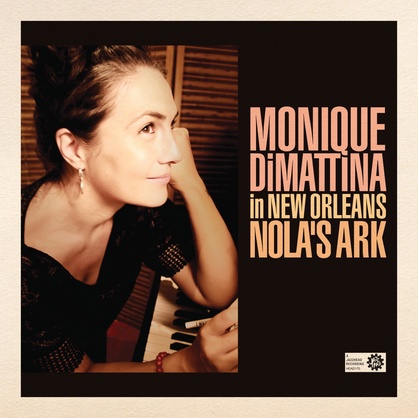 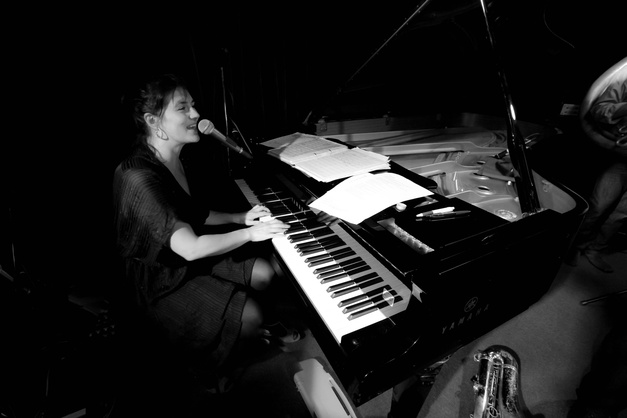 Monique diMattina’s versatile talents and expansive interests have seen her wear many hats through an adventurous musical career.
A Fulbright scholar, Monique lived in NYC through the noughties, waited tables at the Village Vanguard, ran the NYC marathon, completed her Masters on be-bop pianist Wynton Kelly, opened for Lou Reed and worked the singer-songwriter scene.
Back in Melbourne since 2009, Monique has released seven albums to critical acclaim - three albums of contemporary classical and improvised solo piano compositions, and three albums as singer-songwriter in a jazz/roots vein. Her celebrated 2012 album Nola’s Ark was recorded in New Orleans with musicians from the bands of Dr John and Harry Connick Jnr. The latest album TIDES for solo piano
was released in February 2021, featuring works composed in 2020 lockdown.
Monique has toured two self-penned shows, An Affair to Dismember (solo) and The Dao of Dylan in duo with Rebecca Barnard, and her long running 3RRR and ABC Radio Melbourne segment ‘Shaken Not Rehearsed’ involve writing a bespoke song in an hour to listener requests. Monique leads the ‘Monique and the Dopamine’ traditional New Orleans gangsta jazz band, and plays in the bands of Alma Zygier and Harry James Angus.
She is a Yamaha artist and mother of two, and teaches in the Melbourne Conservatorium and Monash University jazz departments.
----------------------------------------------------------------------------------------------------
“Monique diMattina has reached that hallowed ground where influences and inspirations coalesce to produce a unique voice” Martin Jones, Rhythms Mag
“A touch, tone & sensibility only found in artists of the highest calibre” Dr Tony Gould
"An astonishing player, songwriter and singer" Music Roots & Style
"Monique's witty songs are on a par with the Broadway songsmiths of the 1930s ..how refreshing to hear her intelligence bringing popular music and jazz together again" Lucky Oceans, ABC Daily Planet