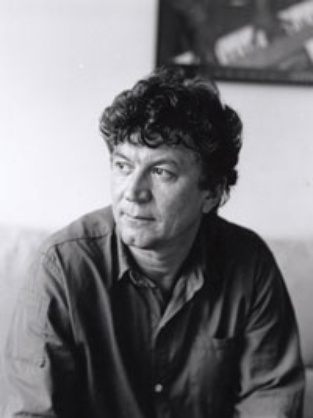 Born in Czechoslovakia, Mike has a long and established career as one of Australia's leading jazz trumpeters and composers.

He has performed with many groups including Bob Bertles' "Moontrane", the Bruce Cale Orchestra, Sydney Conservatorium Orchestra, KMA Orchestra, the Freeboppers, Renee Geyer, Daly-Wilson Big Band, Monica and the Moochers, Carl Orr, the Mighty Reapers and the Australian Art Orchestra.

He formed Ten Part Invention with John Pochee and Roger Frampton and has been active as a composer for this band and for his own band Major Minority formed in 1987 to perform original compositions and currently with Wanderlust which he formed in 1991.

He has won the Jazz Action Society's Jazz Composers competition several times and also teaches and does session work.