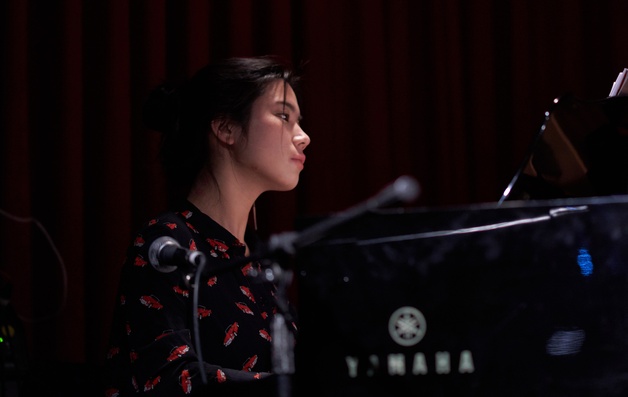 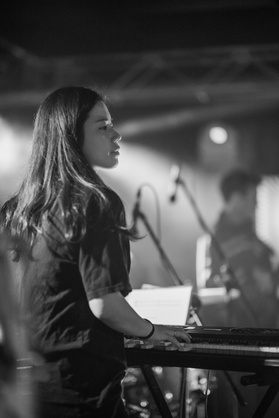 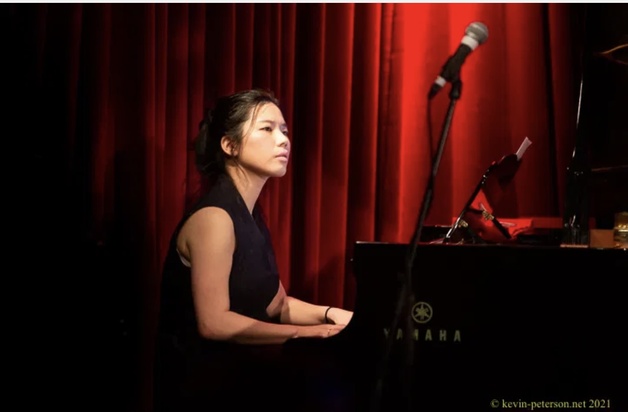 Based in Melbourne Australia, having  relocated from NYC after seven years in the USA, pianist/composer Mina Yu has worked in a number of capacities; as bandleader, sideperson, musical director and educator. She has performed as a jazz pianist, accompanist and music director in a number of New York City’s most prestigious concert venues, including Carnegie Hall, Columbia University and New York Live Arts. Mina has also undertaken international tours of South Korea, Australia, England and Switzerland.

Mina has appeared on a number of projects. These include albums by ZEDSIX, “The Shape of Jazz” (Best Producer Award from Australian Bell Awards, Best Jazz Album nominated from Music Victoria) and Richard Pavlidis',“Without Within” (reviewed by 'The Australian' newspaper) and performances with Fem Belling, Women of Soul, SKOV, Uncomfortable Science (featuring Laneous) and the Jazzlab Orchestra.

Mina currently teaches jazz piano at Melbourne University and works as an artist in residency at the Berklee College of Music - Inspired program. Mina received a Bachelor of Music degree at Berklee College of Music and a Master’s in Jazz Performance at Manhattan School of Music. Whilst at Manhattan School of Music, she was the recipient of many awards, including the CJ Culture Scholarship and the MSM Scholarship.