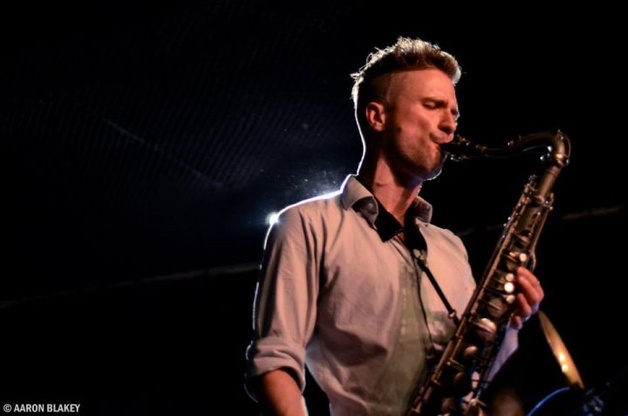 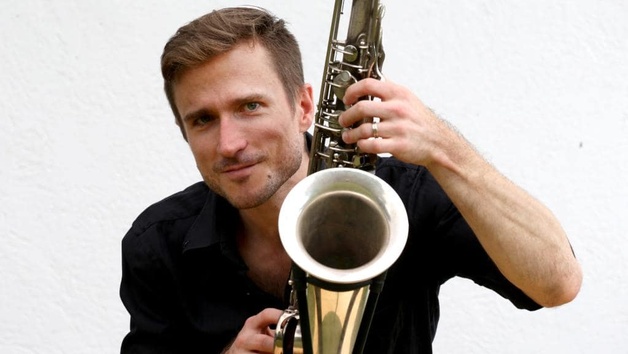 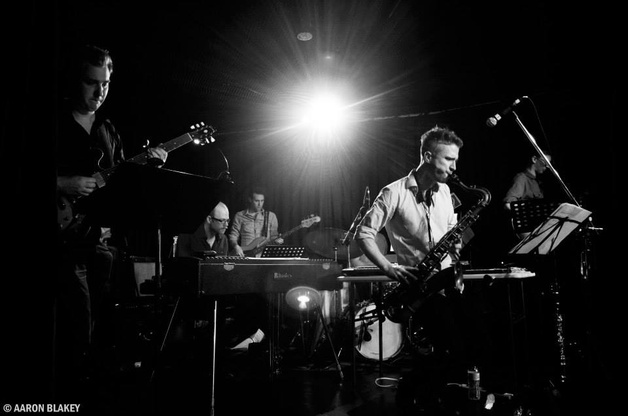 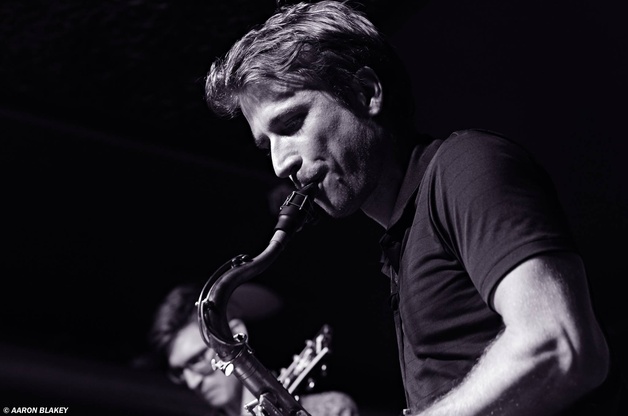 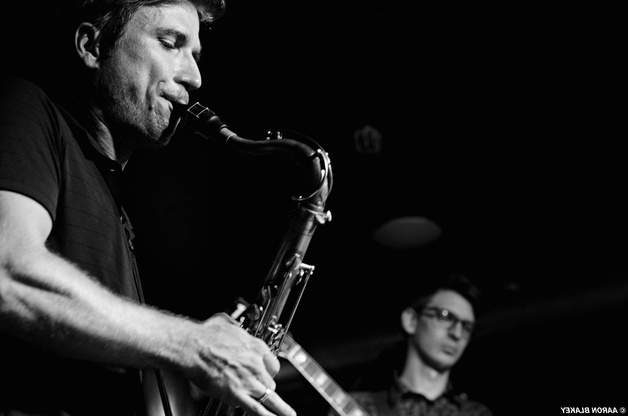 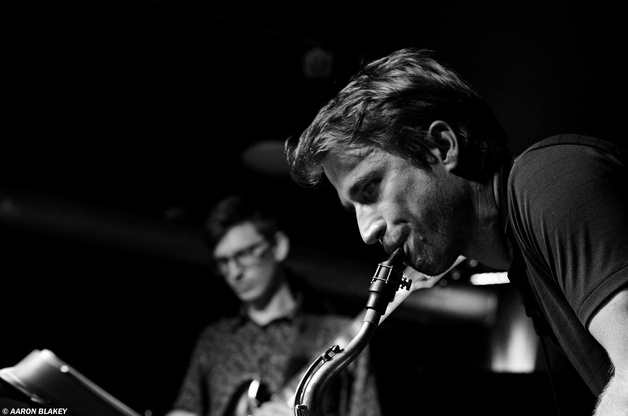 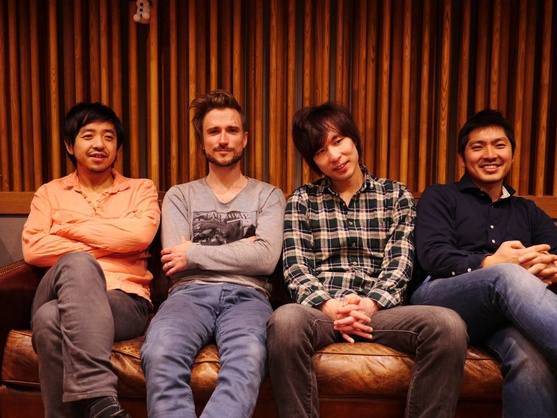 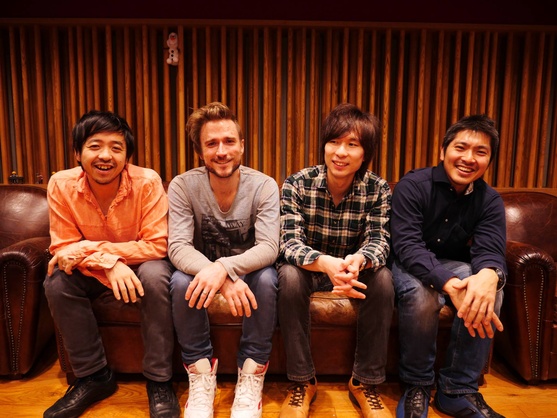 “Mike Rivett is an outstandingly talented jazz musician with a solid grounding in the legacy and its implications”-David Liebman.

Mike Rivett is a highly creative and sought-after jazz saxophonist and electronic music producer. He leads several of his own ensembles as well as appearing as a sideman in acts such as the James Muller Quartet, Ben Vanderwal Quartet, Jazzgroove Mothership Orchestra, Sean Coffin’s “Wield”, Carl Morgan Band, and Cameron Undy’s 505 house band featuring Andrew Gander and Greg Coffin.

Most recently, Mike was awarded first place in the National Jazz Awards (Australia). This award is regarded as Australia’s most prestigious jazz award.

In 2015, Mike was a finalist in the Freedman Fellowship and performed at the Sydney Opera House.

Mike has performed extensively in Europe, Japan, Australia and the USA, where he was based for 2 years. While in New York, he completed a Master of Music Degree at the prestigious Manhattan School of Music. At Manhattan School, he spent a lot of time with master saxophonist, George Garzone, and became one of the few people that George considers able to teach the triadic chromatic approach concept.

From March 2011 to present Mike has held a teaching position in the jazz department at the Sydney Conservatorium of Music. He teaches improvisation, small ensemble as well as advanced chromatic concepts based on the theories of George Garzone.

“Digital Seed”, Mike’s first CD as a leader, was released on his own music label “Primpy Records” in June 2013 and has been very well received internationally. It is rooted in the jazz tradition but is somewhat genre bending with its incorporation of electronic sounds and editing techniques.

“To say that Mike Rivett’s Digital Seed sounds like no other album would already be a compliment.  That it is also stunningly good is a bigger one.  Rivett has broken cover not with yet another musical artifact from a schooled and accomplished improvising musician, but with a true work of the imagination.” –John Shand, SMH.

Mike is also active in the Japanese jazz scene. In January 2015, he recorded an album with long time musical collaborators and good friends, Koichi Sato-piano, Hiroshi Ikejiri-bass and Ko Omura-drums and tabla. These musicians comprise the group, “Bungalow”.

Bungalow released their latest CD, “You Already Know”, in April 2017 and this has had some great reviews already.

“This present recording is what modern jazz should be all about: changing textures, good communication on some very sophisticated music; clever and adventurous use of harmony and rhythm. But most of all, very soulful!! Mike and his fellow musicians have given the listener something worthwhile to mull over. Great work!!” -Dave Liebman.

“I’m loving this recording - old wine in new bottles. It’s  inspiring to  hear  such creative  and  intelligent  music  being made by  the  younger  generation.  It gives me hope for the  future!”  -Mike Nock