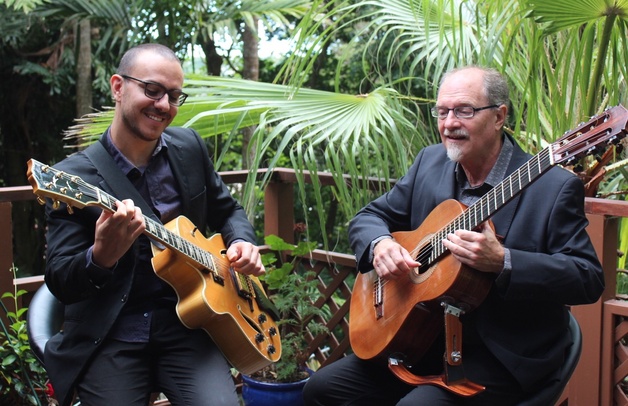 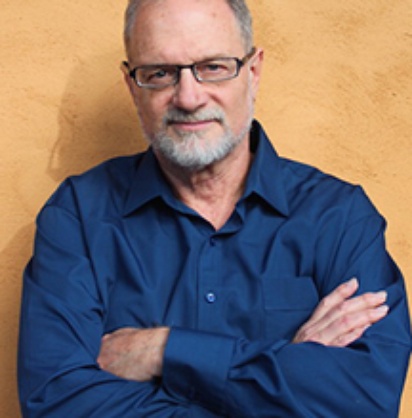 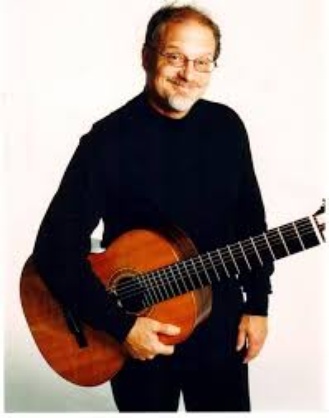 “…a classically trained player/composer and jazz guitarist of considerable skill and subtlety……he's eclecticism personified…provides the listener with an ear-window on a diverse musical life which has pooled its experiences into a vivid and memorable panorama of sound.” Rhythms Magazine

Born in the United States and living in Australia for the past 36 years, guitarist/composer Michael Knopf performs on a 7- string classical guitar made by Tasmanian based Luthier Allan Bull and on electric guitars. Playing jazz standards, and evocative and engaging originals and improvisations, he performs at the highest level combining elements from his eclectic guitar-playing career spanning over 53 years. Elements of jazz, rock, classical, flamenco, Middle-Eastern and 20th-century compositional ideas present themselves in his playing. His compositions have been performed in Australia, the United States, Canada, China, Japan, and Europe.

Michael’s work in Jazz has seen his use of classical guitar and poly-genre influences in his performances. His award-winning work with his ensemble Zafron Road incorporates jazz, classical, flamenco and traditional/classical Persian music within the compositions and performances.

Michael specializes in his original guitar compositions that embrace the gamut of guitar style and genre. He has performed at major festivals in Queensland and has given recitals on the guitar in regional and urban areas including venues like Brisbane’s Powerhouse and in art galleries. His solo guitar works are often played on ABC classic FM derived from his 7 album releases. His first original Jazz album was chosen as the launch item in a review of Australian Jazz in 1992 for a national radio programme series. Three albums feature his ensembles, Acoustica, Centauri,  and  Zafron Road.

Michael is also an improviser creating spontaneous compositions in each performance shaping music in real time to create a sonic experience that is adventurous but with a sense of form and trajectory.