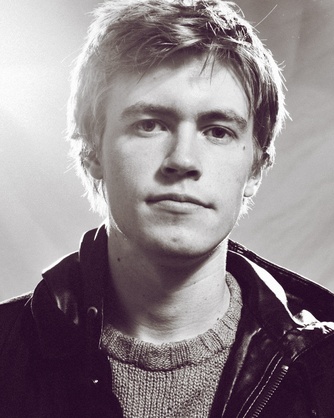 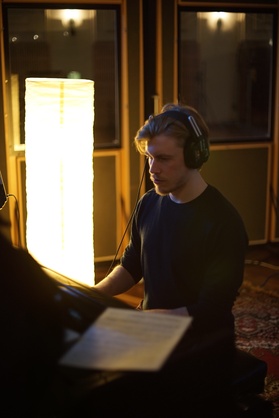 Born in Bowral, Australia, and raised in Sydney, Melbourne, Woolongong and Adelaide, Matthew began playing the piano at age 4 and, in 2003 (11th grade) received the Jack De Vos Scholarship to study at the Elder Conservatorium. In 2004 Matthew toured with his quartet across the USA performing his original music. Matthew graduated from the the University of Adelaide in 2008 with a Bachelor of Music (1st class hons) with the University Medal, Most Outstanding Undergraduate and honours Graduate.

In 2009 Matthew became the first Australian to win a Downbeat Magazine Student Award (best soloist category), and received a scholarship to pursue his Masters in Jazz Performance at the New England Conservatory in Boston, MA, studying with Fred Hersch and Jason Moran. In the same year Matthew received prestigious scholarships, including the Dame Ruby Litchfield Scholarship (South Australian Youth Arts Board) and the Ian Potter Cultural Trust Grant (Victoria) to assist his pursuit of music in the USA. Matthew has also been awarded grants from the Australia Council for the Arts, the Southern Jazz Club (SA), and the Carpe Diem Trust (SA).

In 2011 Matthew moved to New York City where he is currently engaged in a number of projects as a pianist and composer.

In 2012 Matthew released his debut album, Every Eight Seconds, to wide acclaim and won the 2013 APRA/AMCOS Professional Development Award. Matthew will be releasing his second album Untranslatable through ABC Music in August 2014.