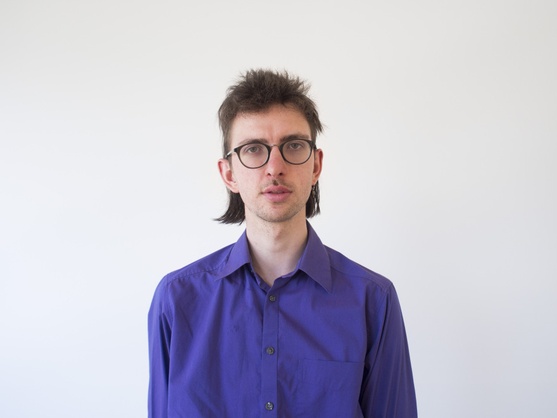 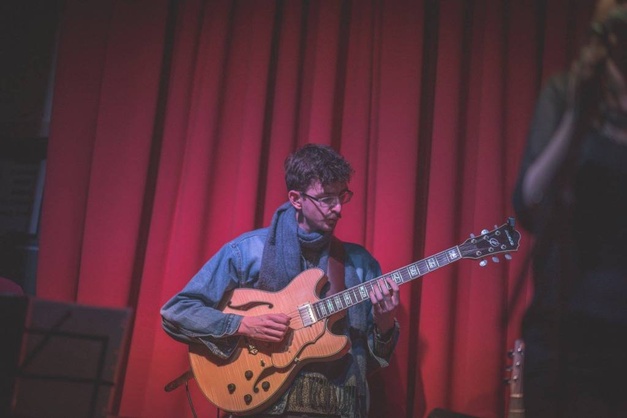 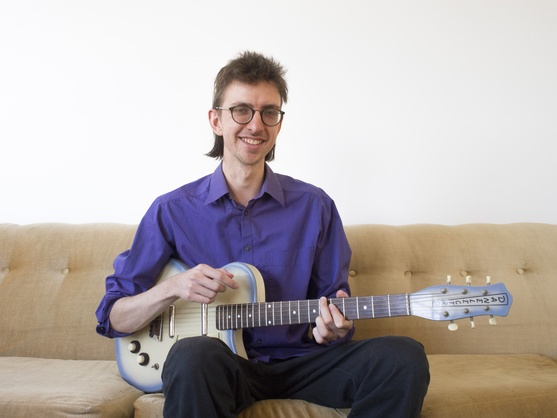 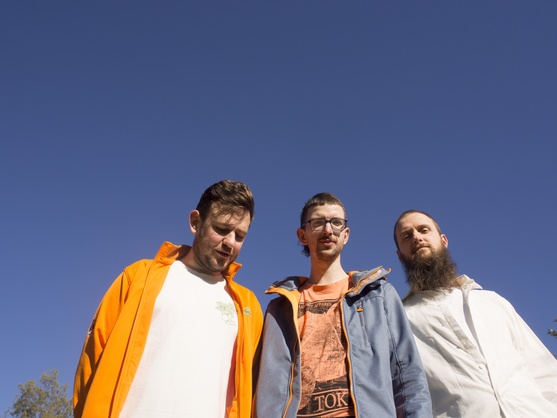 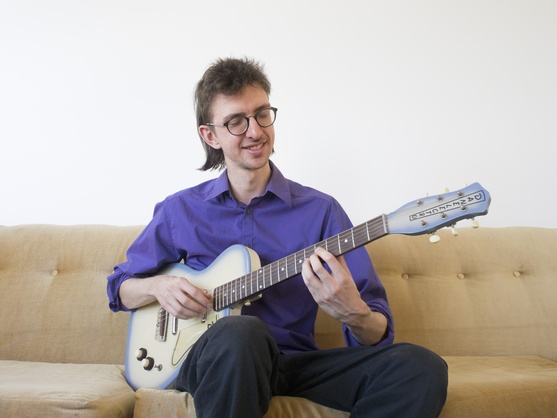 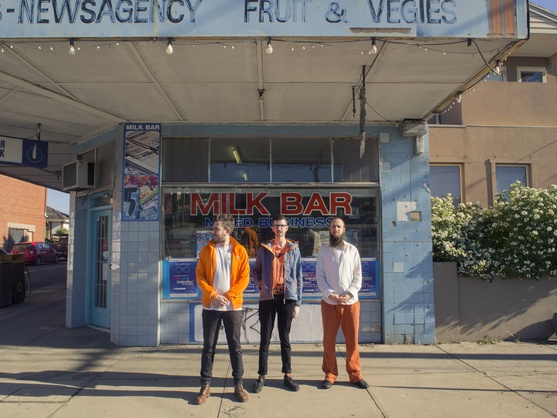 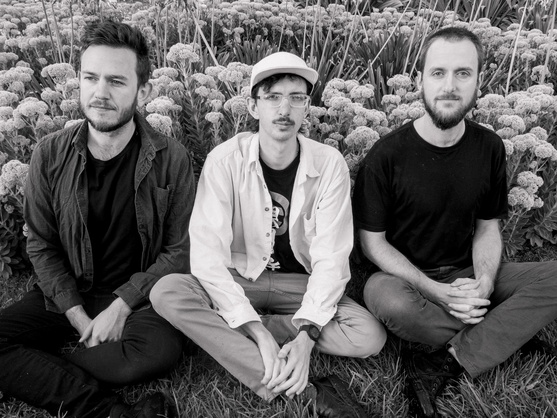 Matthew Roche is a guitarist and composer from Melbourne. In 2016 he formed the jazz/post-rock band Soft Power which so far have released 3 albums of his original compositions and have toured Australia twice. Their second album Easy Listening was distributed via Melbourne record label Newmarket Music. He also leads and composes all of the music for his bebop jazz band JOYING which he started in 2018. His long-term projects include middle-eastern jazz band Shayan, jazz/pop band Lilly Tunley Sextet, punk jazz band Hydra Fashion Week and he has played with singer-songwriter Gena Rose Bruce and toured Australia with experimental pop artist Biscotti.

In 2016 he attended the Australian Art Orchestra’s Creative Music Intensive and studied with Bae Il Dong, the Wilfred Brothers from Arnhem land and faculty from the AAO. In 2014 he travelled to New York and attended the NYU Summer Jazz Improv Workshop studying with Joe Lovano, Adam Rogers and Kenny Werner.

In 2014 Matthew completed his Honours in Jazz Performance at Monash University, was awarded a study assistance scholarship and won best paper at the International Conference of Undergraduate Research for “Musical space in Alban Berg’s Lulu” – an excerpt of his honours thesis on temporality and timelessness in Alban Berg’s 12 tone opera “Lulu”. He completed his Bachelor of Music at Melbourne Polytechnic in 2013 with his guitar teachers including Stephen Magnusson, Tom Fryer and Doug De Vries.

A passionate volunteer, Matthew is proud to be one of the directors at Lebowskis. He is currently producing Lebowskis 15th Birthday Party - an 8 hour music marathon event. He also curates a bimonthly guitar night at Bar 303 called The Guitar Lab, showcasing solo guitarists in a series of improvised and low-key performances.