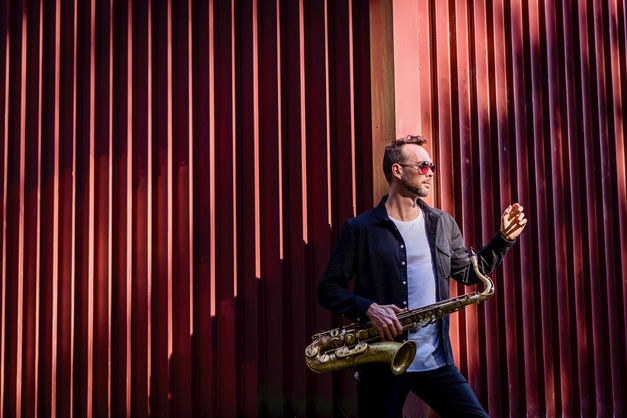 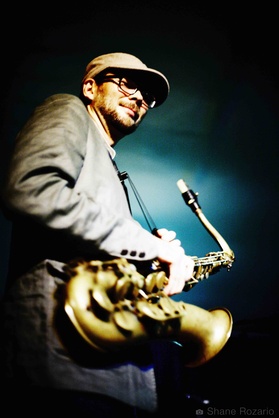 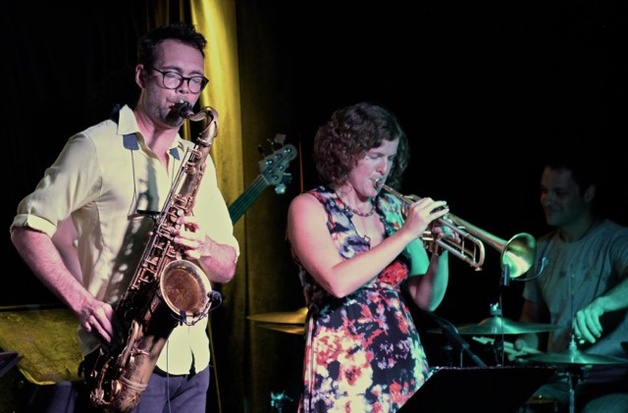 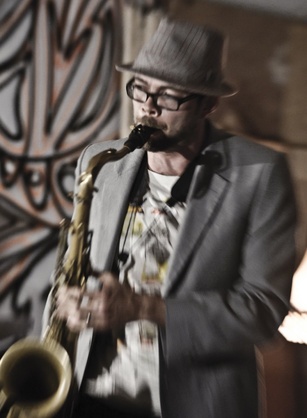 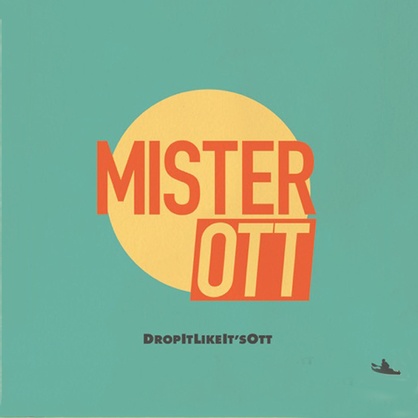 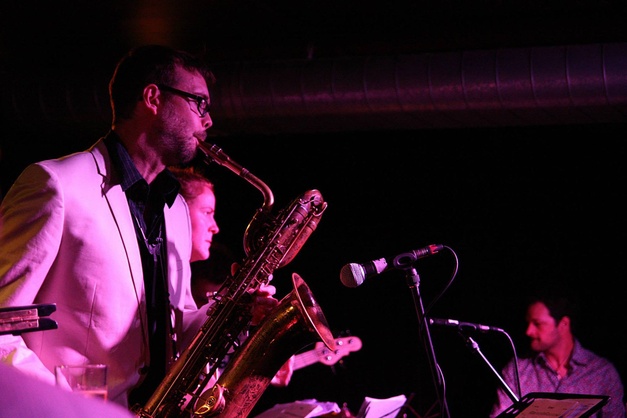 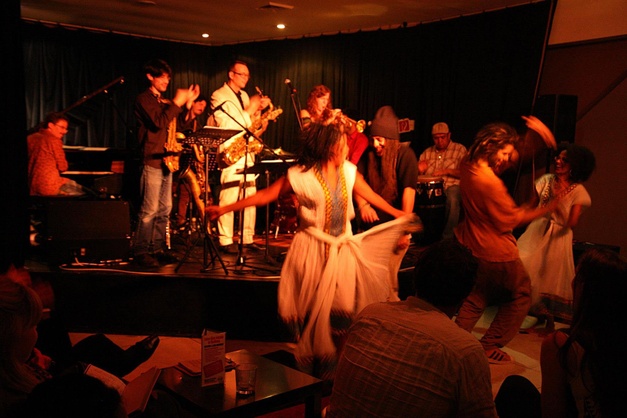 Matthew Ottignon is a gun sax player/multi-instrumentalist with indisputable musical genes originally from Auckland, New Zealand, and now based in Sydney, Australia. With an enviably busy diary including a mix of performance, composition and education, Matthew is one of Australia’s hardest working musicians. He creates sounds that spring from everywhere he’s been and everything he’s seen... music that’s undoubtedly earning him a place among the key constituents of the contemporary scene.
With a keen ear and an expansive range of musical experiences, Matthew’s original compositions for his own band, Mister Ott, comprise an amalgamation of melodies from many lands, in particular Ethiopian music, aligned with the free-form improvisation and syncopation for which African-pedigreed jazz is renowned. Mister Ott has three releases, the most recent being ‘In The Flow’ 2021.
'When a brilliant Antipodean jazz musician ventures into a related genre – in this case funk – it’s something to look forward to. This high energy album features superb compositions and writing for the horns, and it’s here that Ottignon truly shines, as only a jazz musician could write such hip, convincing lines" The Weekend Australian ****
"The genres influencing Mister Ott, notably funk, dub and Afrobeat, are significantly defined by specific cities where they developed – often exact districts within them. Beyond the retro aesthetic of its presentation (especially the elegant vinyl release), this album avoids literal homage, ultimately representing one of the world’s most underrated hubs of musical creativity: Sydney’s west side"  Sydney Morning Herald  ****
Matthew Ottignon’s most recent project, ‘Tread Lightly’, was applauded in 2021 as a powerful contribution featuring his own mastery of the tenor saxophone and world class musicians, Stu Hunter on piano, Cam Undy on bass and Miles Thomas on drums.
The Sydney Morning Herald wrote of Matt: “It all comes down to sound. You hear a life force fermenting in Matt Ottignon's tenor saxophone that can rear up like a tsunami or melt like chocolate. Not merely a matter of commanding the keys and mouthpiece, the sound's grip results from the need to speak through the instrument — to engage, communicate and touch.” (John Shand, SMH, ****1/2)
Among a host of industry stalwarts, Matthew has appeared on stage with international legends from Lou Reed and Brian Wilson to Steve Cropper and Donald Duck Dunn. He’s played with and/or appeared on the recordings of (among others), Ngaiire, Tim Minchin,  Blue King Brown, Portishead, The Herd, Jimmy & Mahalia Barnes, Katie Noonan, Marcia Hines, Aria winners Monsieur Camembert, Guy Sebastian, Mike Nock, Jackie Orszazcky, Bernie McGann, Cameron Undy and multi-award winning trumpeter/composer Phil Slater. For a number of years, Matthew has also performed as character Mister Saxophone, in ‘Lah-Lah’ a wildly successful kids TV show bringing music to young ears.