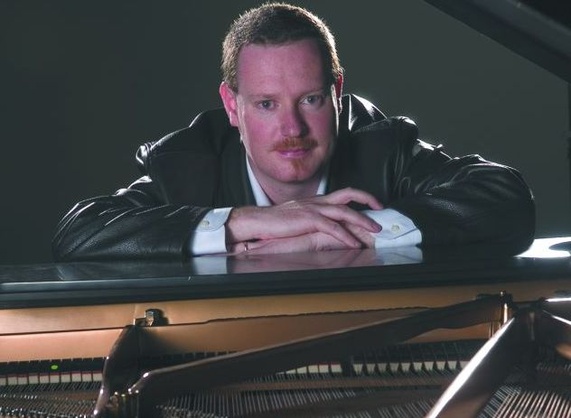 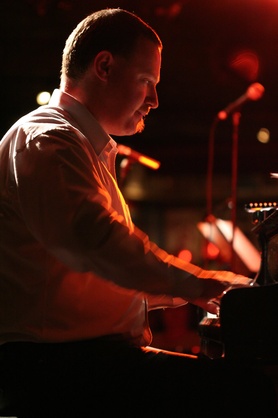 Matt McMahon is a pianist and composer who teaches in the jazz unit at the
Sydney Conservatorium of Music.

McMahon has been a part of the jazz scene in Australia since completing his studies¬ – B.A.(hons) and A.D.J.S. – in 1994. He leads the Matt McMahon Trio and is a co-leader of the Band of Five Names (with whom he has recorded several albums). He is the musical director for Vince Jones and a frequent collaborator with artists such as Phil Slater, Katie Noonan, Sandy Evans, Simon Barker, Steve Hunter, Dave Panichi and many others. He has appeared with a variety of groups and at major music festivals both in
Australia (Jazznow, Wangaratta Jazz Festival) and overseas.

His recent albums include Paths and Streams and Ellipsis, both recorded for the Kimnara label.