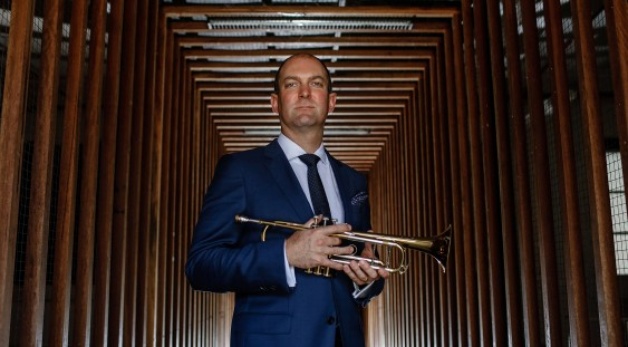 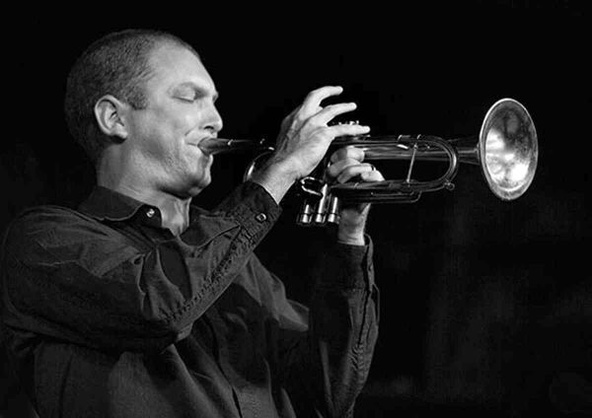 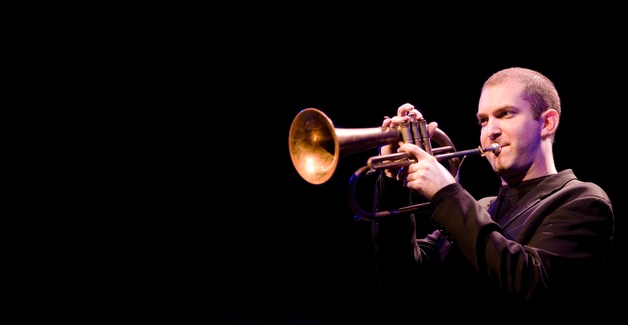 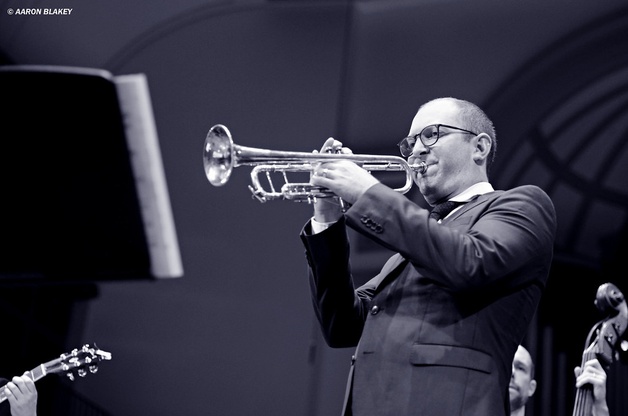 Trumpeter Mat Jodrell is one of the most exciting voices in Jazz today.  He has recently returned to Australia after having lived in New York City for the past eight years, performing around the city and teaching at the prestigious Juilliard School of Music.

During his time in the States, Mat was a regular member of many ensembles, all of whom he has recorded with.  They include Miguel Zenon’s ‘Identities’ Ensemble, Ryan Truesdell’s Gil Evans Project (both Grammy nominated in 2016), Lucas Pino’s No Net Nonet, the Vanguard Jazz Orchestra, Miho Hazama’s M-Unit, Kenny Werner’s ‘No Beginning, No End’, Pedro Giraudo’s Expansions Ensemble, Jon Batiste Band, the Birdland Big Band, the Bill Mobley big band, the Dan Jamieson big band and many others.

Since re-locating to the US Mat has had the opportunity to perform with the likes of Benny Golson, Ron Carter, Herbie Hancock, Branford Marsalis, Buster Williams, Hubert Laws, Maria Schneider Orchestra, the Mingus Big Band, James Spaulding, Carl Allen, Terri-Lyn Carrington, Bill Watrous, Gary Bartz, Terence Blanchard, Darcy James Argue, Josh Roseman to name but a few.  Between 2008 and 2012 Mat has performed regularly on Broadway with the shows ‘Hair’ and ‘After Midnight’ and continues to work with legendary singer Paul Anka with whom he has toured throughout Europe, Russia, Asia, South America and the Middle East.